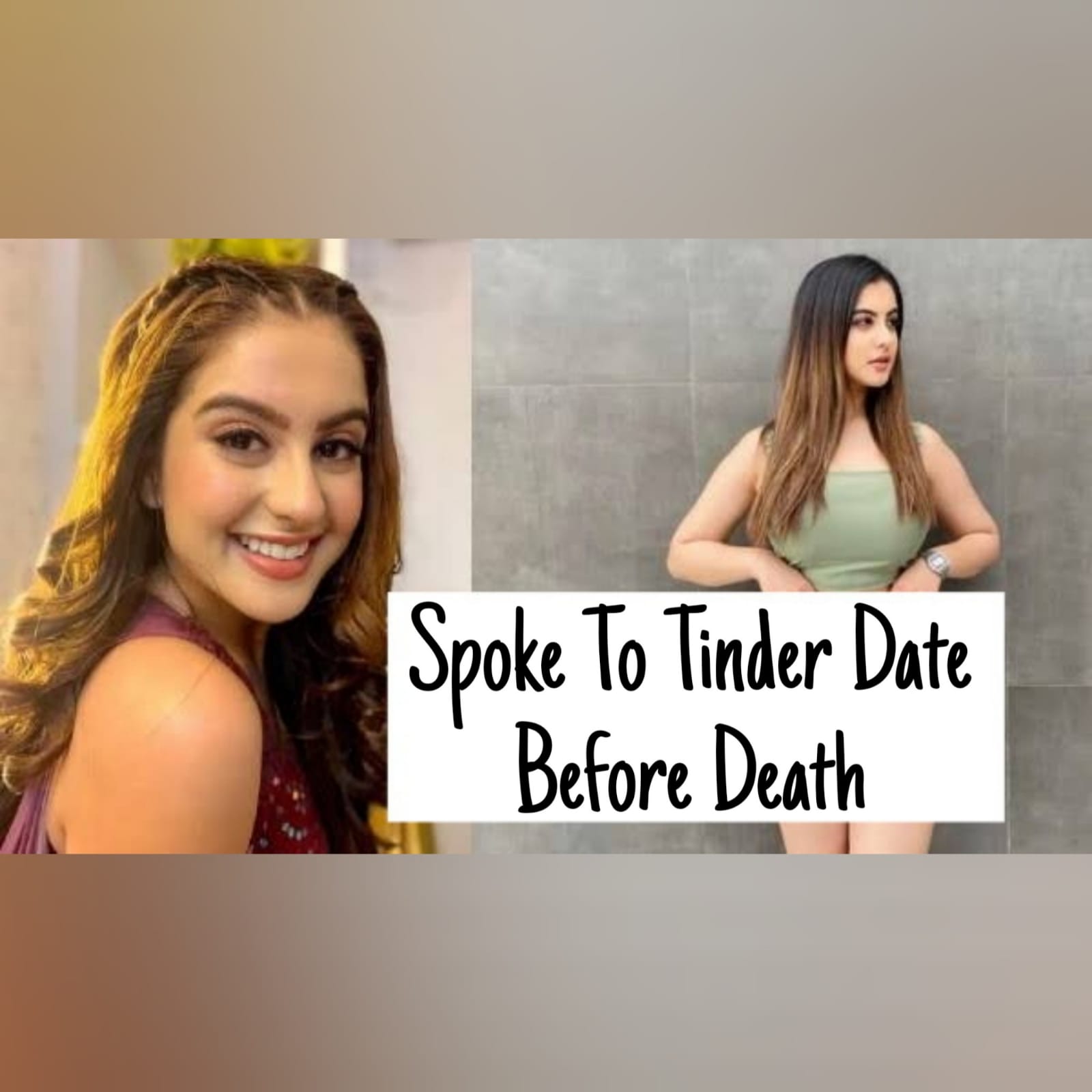 Tunisha Sharma Case; She Talked To Tinder Date Before Death

As per recent reports, Sheezan Khan’s lawyer claimed that after Sheezan’s break-up with Tunisha, the actress had joined Tinder and met someone named Ali.

“In the last 15 minutes, she spoke to Ali on a video call. So it’s not me but Ali who was in touch,” Sheezan’s lawyer said on his behalf. The court has adjourned Sheezan Khan’s bail hearing till January 11.

Moreover, in the press conference that Khan family had held – it was revealed that Tunisha had shown her co-star a pic of a ‘hanging noose’. Sheezan had intervened and even called Tunisha’s mother to set, to talk to her daughter about her alleged suicidal intentions.

Meanwhile, Tunisha’s side argued how could Sheezan have known what happened in the last 15 minutes if he had left the room.

On the show front, there were rumours that a new actress would step into Tunisha’s shoes for her role in Ali Baba Daastan E Kabul. Avneet Kaur’s name was doing the rounds reportedly.

However, the makers will not replace Tunisha’s role but will focus on new characters played by different actors instead.