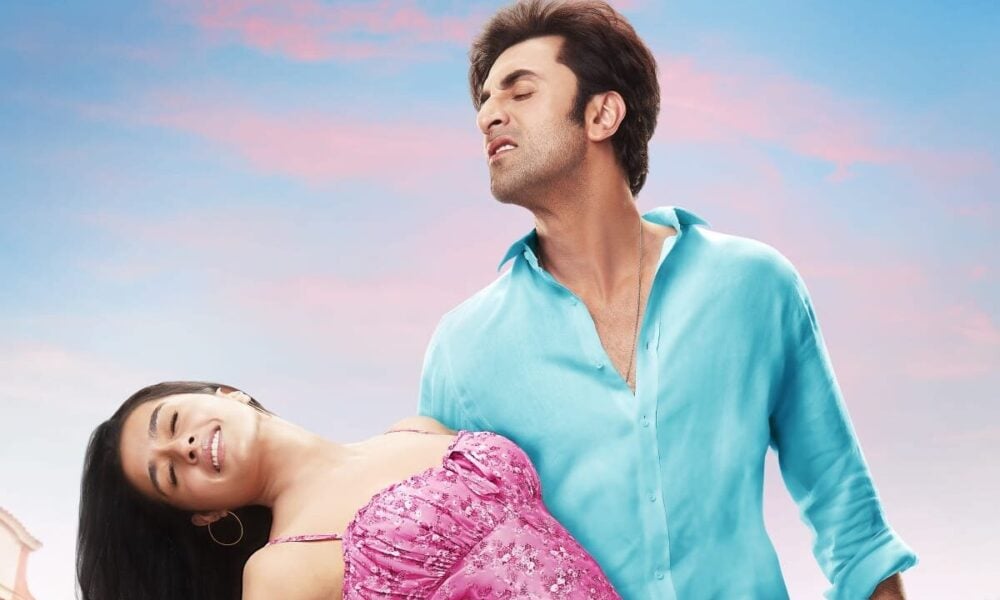 Tu Jhoothi Main Makkaar trailer to be attached to Pathaan

Luv Ranjan who is known for his immpecable take on love and relationships in modern times has given us superhits like Pyaar Ka Punchnama series and Sonu Ke Titu Ki Sweety. Very soon his next rom-com, the Ranbir- Shraddha starrer Tu Jhoothi Main Makkaar will be hitting the big screen.

If sources are to be believed, the trailer of the much-awaited movie Tu Jhoothi Main Makkaar is going to be launched soon. The grapevine has it that this trailer will be attached to Pathaan by YRF, who are distributing both films.

Tu Jhoothi Main Makkaar is directed by Luv Ranjan, produced by Luv Films’ Luv Ranjan and Ankur Garg, presented by T- Series’ Gulshan Kumar and Bhushan Kumar. It is all set to have a festive release worldwide in cinemas on Holi 2023.