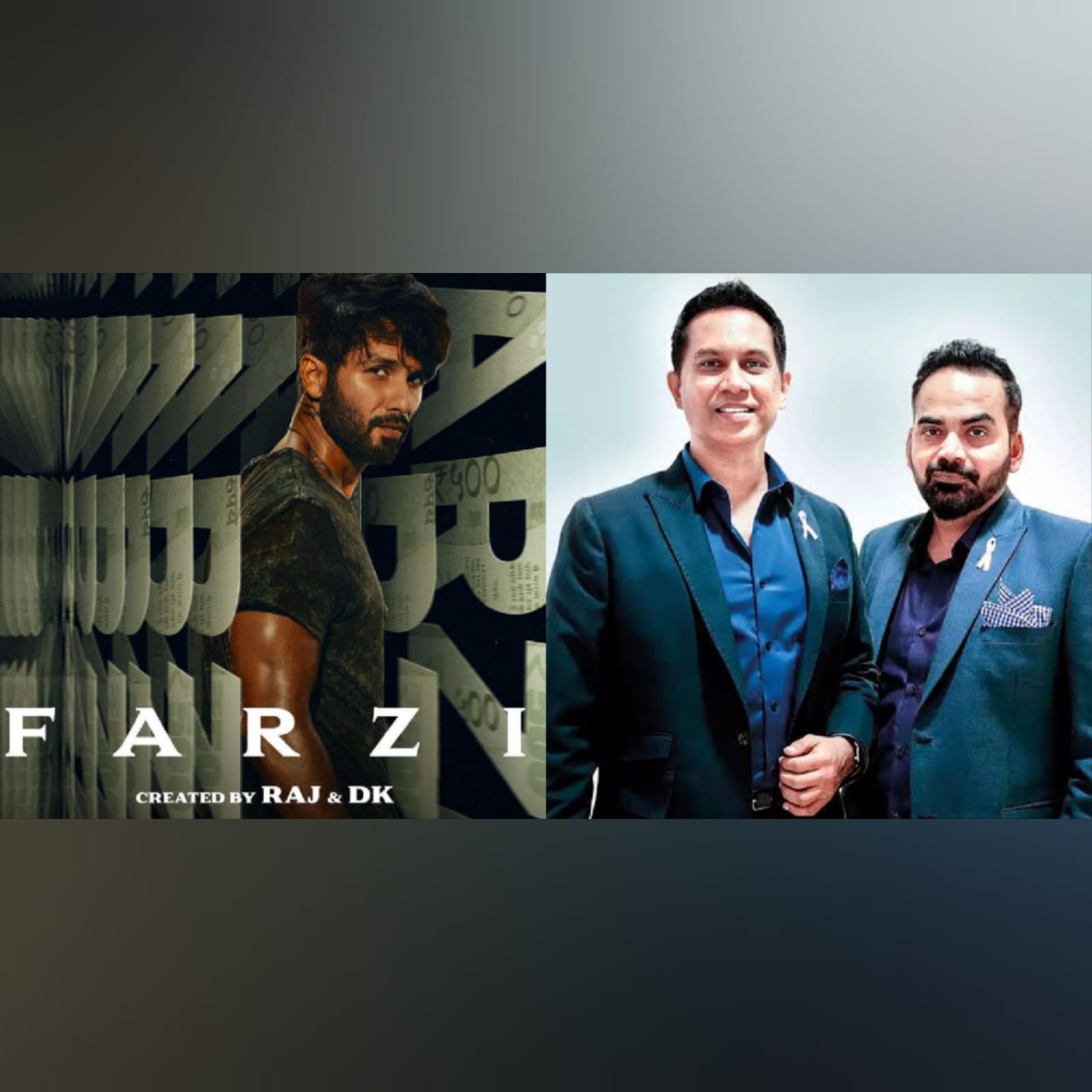 Shahid Kapoor will next be seen in his OTT debut series – Farzi.

While the teaser and the release date of the series are causing some hype, a recent report suggests that trouble might be brewing between him and the makers.

Bollywood Hungama report states that Shahid is allegedly not happy with the focus on Vijay Sethupathi’s character! The makers – Raj and DK, have allegedly tried to assuage the issue. Amazon Prime Video team also intervened in the matter, it is being said.

“The focus being paid to Vijay Sethupathi and his character has rubbed Shahid the wrong way. Shahid has demanded to see the cuts of all promotional material before it is released. This is not gone down too well with the director duo, who have tried to resolve the matter amicably. However, the issues seem to be deepening as the series comes up for release,” – a source told the portal.

Apart from this, Shahid has Ali Abbas Zafar’s action thriller ‘Bloody Daddy’, a robot rom-com with Kriti Sanon and ‘Bull’– the biopic of Brigadier Bulsara.