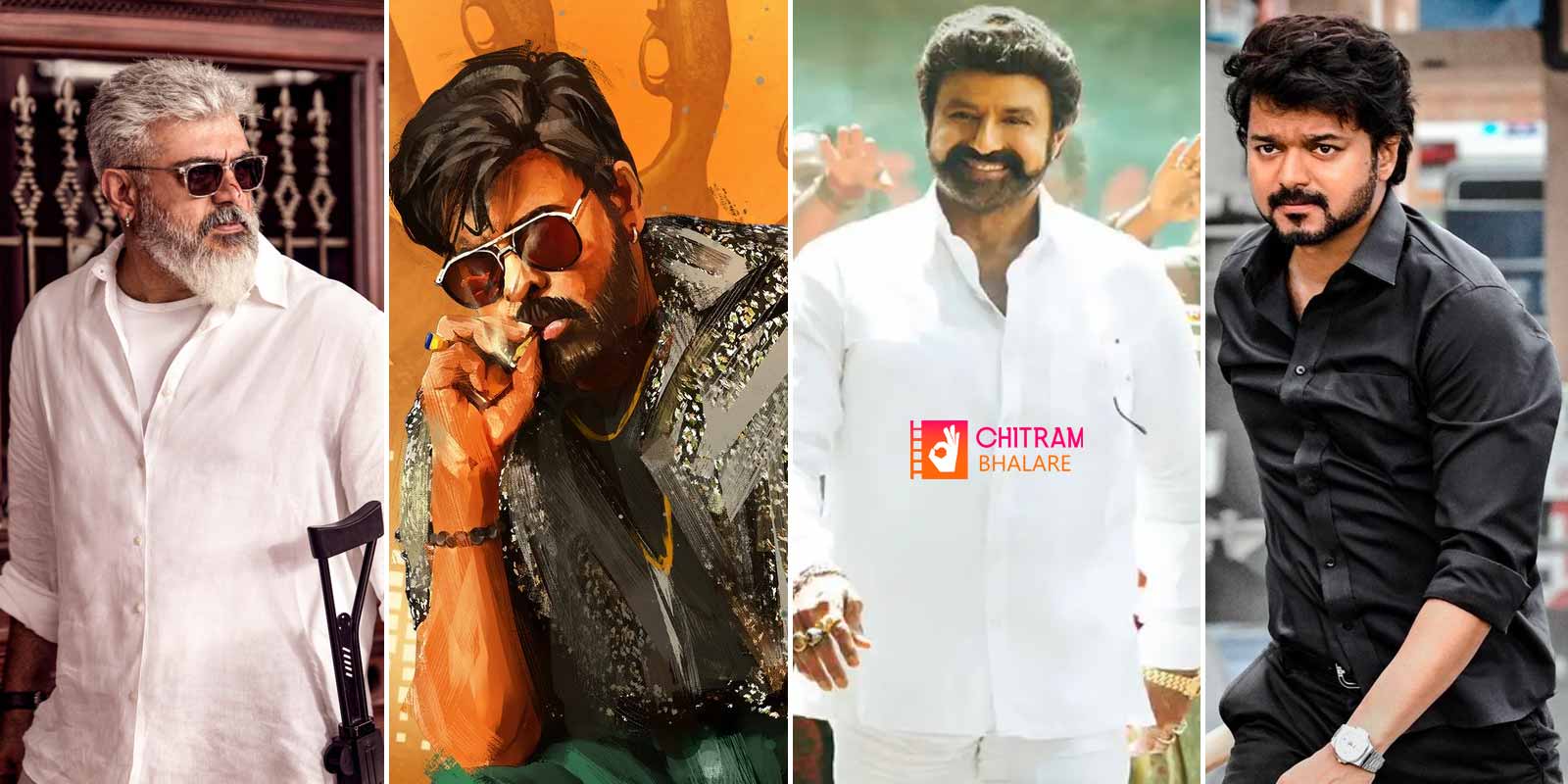 Sankranti is the special festival for Telugu people. Now coming Sankranti 2023 and Pongal is more special for movie lovers. From Tollywood and Kollywood industry movies are hitting theatres. After long time Big heroes like Chiranjeevi and Balakrishna are releasing respective films for this festival.

Also this Sankranti 2023 Kollywood movies are releasing in Telugu states along with top hero’s.  Two dubbing movies are going to hit the audiences on the same day. Here is the Top 5 Telugu films release date for Sankranti 2023.