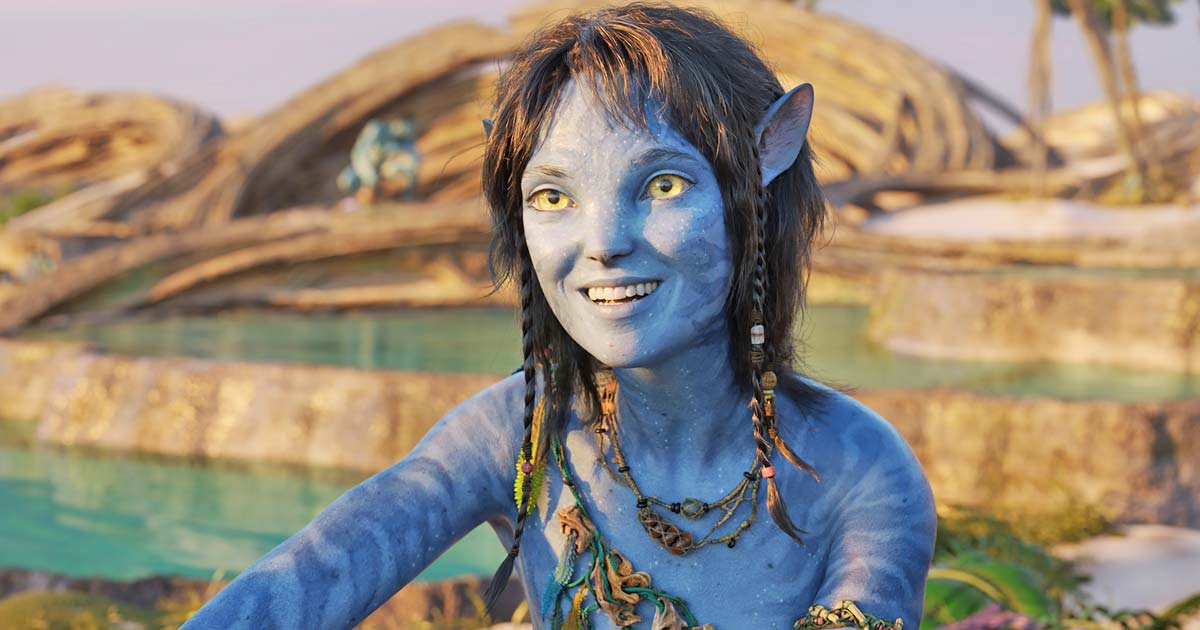 To Cross 350 Crores Tomorrow, Has A Shot At 375 Crores In Four Weeks

Avatar: The Way of Water continues its super steady run in the third week and that has resulted in the overall collections standing at 344 crores* currently. In its first week, the film had missed hitting 200 crores by just a few crores and then in the second week, the 100 crores haul was missed as well by a whisker. However, in the third week, a score of over 50 crores has been achieved and that’s fantastic since a feat like this is very rare.

There are several movies that have been left behind already in terms of their lifetime score. Tiger Zinda Hai had already been surpassed and now even Sanju (342.53 crores) and PK (340.80 crores) have been left behind. This is really superb since Avatar 2 has been running for only three weeks and there are two and a half more weeks ahead of it before Pathaan arrives.

This means a lifetime of 400 crores cannot be ruled out, though before that it would be milestones of 350 crores and 375 crores that would be celebrated. By tomorrow, Avatar: The Way of Water would have crossed 350 crores, and then there is a good possibility that the 375 crores target is achieved right at the close of the fourth week itself.