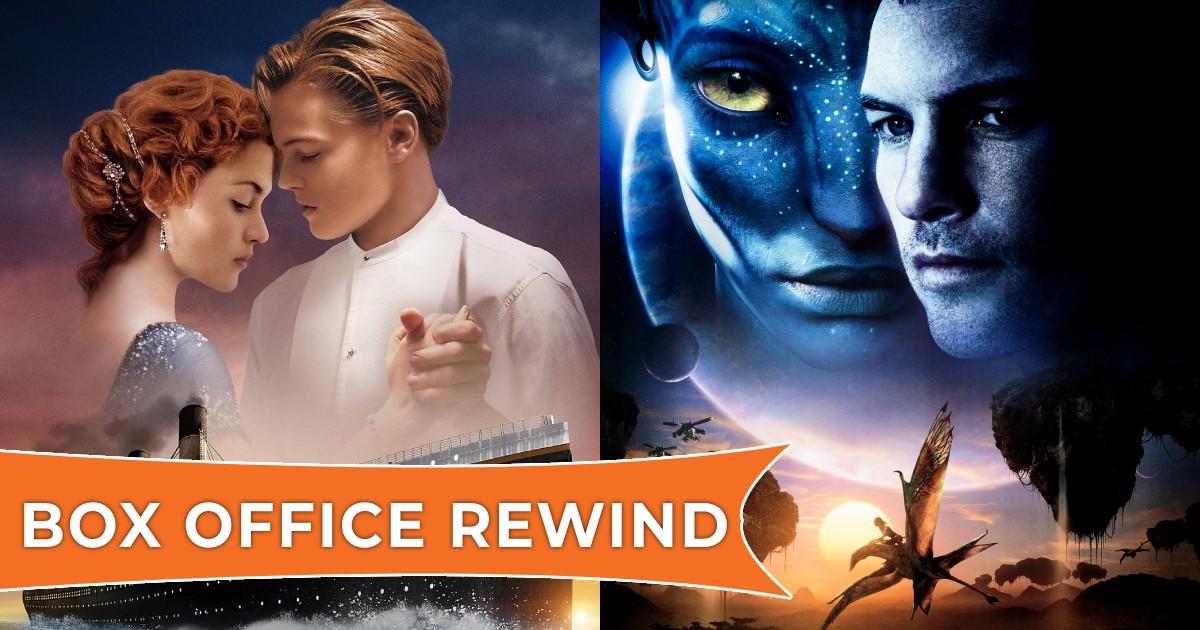 James Cameron is the only director to have not one or two but as many as 3 films in the Highest-Grossing Films Of All-Time. Everyone knows that Titanic topped the list for as long as 12 years until Avatar came into the picture and sweeped the box office with its earth-shattering collections. But apart from the director, another unique phenomenon remains common between these two movies. Scroll below for today’s interesting Box Office Rewind piece!

As most know, Avatar currently holds the title of being the Highest-Grossing Film Of All-Time. The sci-fi has earned total collections of $2.92 billion at the worldwide box office. Following the list is Avengers: Endgame which made $2.79 billion. Titanic slipped to third position with $2.20 billion. Avatar: The Way Of Water is the latest entrant in the list with its current earnings of $1.558 billion (still running in theatres worldwide).

Coming back to today’s Box Office Rewind, did you know? Avatar tops the list but its opening weekend earnings are just $77 million. On the other hand, Titanic opened up to $26 million. To our surprise, an average opening weekend for all the movies in the Top 10 is $234 million. Truly, it is the case of fantastic word of mouth that created magic at the box office.

Meanwhile, Avengers: Endgame raked in a total of $357.1 million and remained the highest opening weekend in the list of the Highest-Grossing Film Of All Time.

The latest James Cameron release Avatar: The Way Of Water brought home a total of $134 million at the worldwide box office.

Must Read: Avatar 2 vs Avengers: Endgame At The Indian Box Office: Here’s How Both 300 Crore Biggies Fared In The First 22 Days!