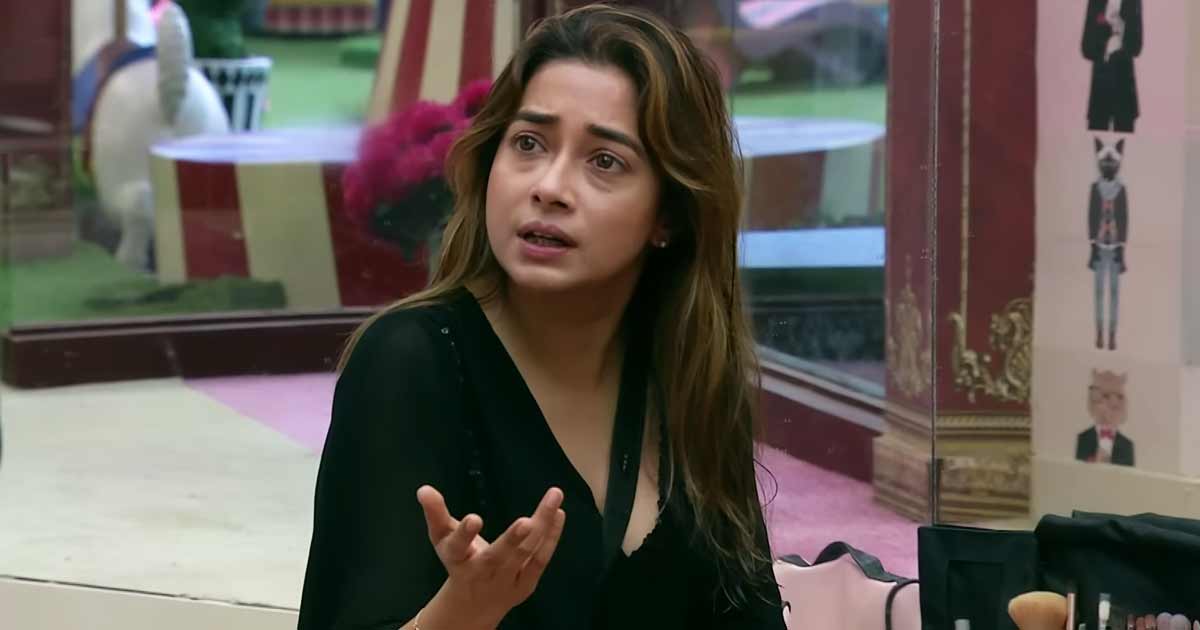 Tina Datta’s Team Pens An Open Letter After Her Character Assassination On TV Asking, “She’s ‘Expired Maal’ So Now We Want To Turn A Young Lady…”

Bigg Boss 16 inmate Tina Datta’s team has penned an open letter stating that the actress’ character is being assassinated by other women in the show on national television.

The letter came after the housemates joked about Tina’s growing closeness with co-contestant Shalin Bhanot in New Year’s special.

After character assassination on Bigg Boss 16, Tina’s team has written an open letter and it read: “They say its never been an equal world of equal opportunities for men and women but times have changed. But we ask, have they? On National Television, women have been making derogatory comments about another woman and assassinating her character behind her back.”

“Why does a successful woman always need to be pulled down for how well she’s done. ‘Koi hai bahar is usko branded cheeze dilata hai…’ Why can she not afford it herself? Has she not worked her way to buy what she wants for herself or is it that every girl who has branded items in her wardrobe has some MAN buying it for her. Oh she’s single because she’s broken so many houses.”

The letter which was written in context to Bigg Boss 16 recent episodes further read, “So, does that mean every girl that is single is because she’s done something wrong? She’s ‘Expired Maal’ so now WE want to turn a young lady into a commodity which is expired.”

The note further read: “And unfortunately this time around its on national television, happening day in and day out and she doesn’t even know about it. How is it ok to assassinate someone’s character and that too by other women? We hope this isn’t a reflection of the society we live in, we know that Tina wouldn’t want it to be because she’s worked very hard since the age of 4.5 and made a mark for herself in the industry.”

“From non-stop shooting schedules of daily soaps, to international tours and performances.. Tina has worked hard to be where she is today. Let’s respect a woman for where she is rather than bring her down. At the end of it all we’ll tell you that what you say reflects who you are, not on who she is! Her mirror gives her her reality. Let your words give you yours!”

The caption for the note read: “Behind every successful woman there is a tribe of other women supporting her… From a Team of Women Supporting Tina, Lets Rise Together! #BeingWoman#OpenLetter #TeamTina.”

For more updates on Bigg Boss 16, stay tuned to Koimoi.com

Must Read: Uorfi Javed Takes A Dig At BJP Leader Donning A Sultry Gothic Bikini Tying Herself Up In Handcuffs? Says, “Wish Granted!”