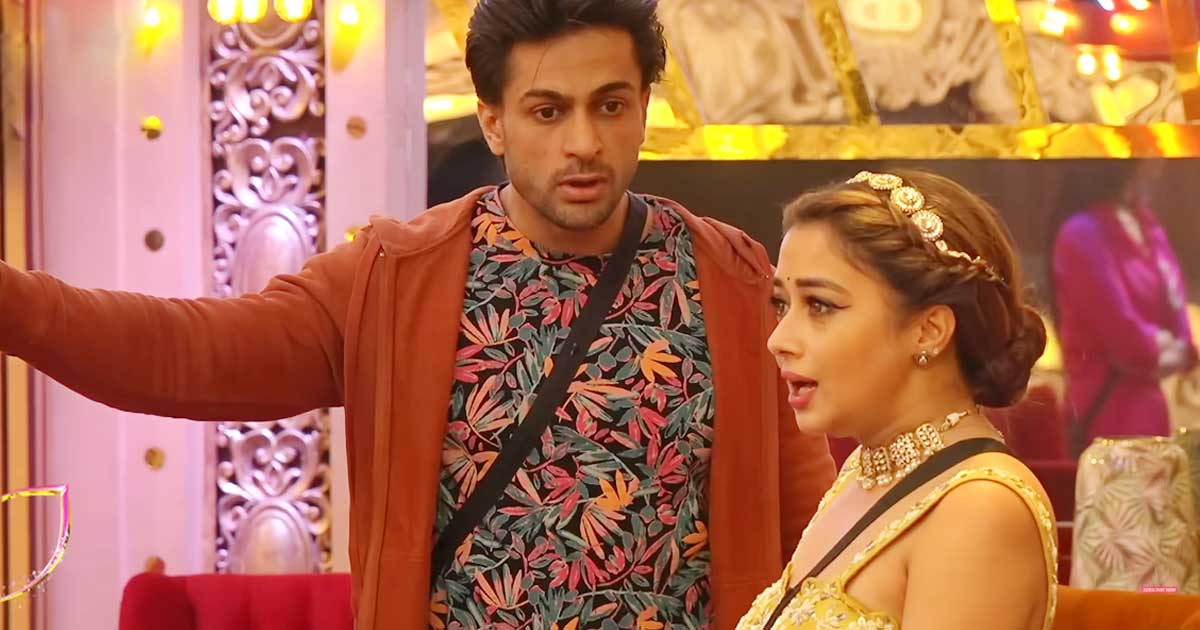 In the latest episode of ‘Bigg Boss 16’, actress Tina Datta was seen telling Shalin Bhanot about her abusive past and said that he reminds her of her ex and “the 5-year-long aggressive relationship with him.”

Tina talks to Sreejita De and Priyanka Chaudhary in the garden area. Tina talks about Shalin’s aggressive nature and how in the past, she had the same kind of relationship and she had to go through a lot of drama and fights.

Later, Tina Datta and Shalin Bhanot are seen trying to talk out their confusion about their relationship.

Shalin Bhanot asks Tina Datta if she ever loved him and Tina says: “To some extent, yes, I did have feelings for you but off camera, you have said a few things that were put smartly.”

Shalin justifies that he has always stood up for her and both get into a heated argument.

Tina Datta then talks about her previous relationship and how he is acting in the same aggressive manner which is forcing Tina to go on a back foot in their relationship.

Must Read: Broken But Beautiful Makers To Skip 4th Season In Sidharth Shukla’s Memory, New Season To Be Announced With New Cast – Reports