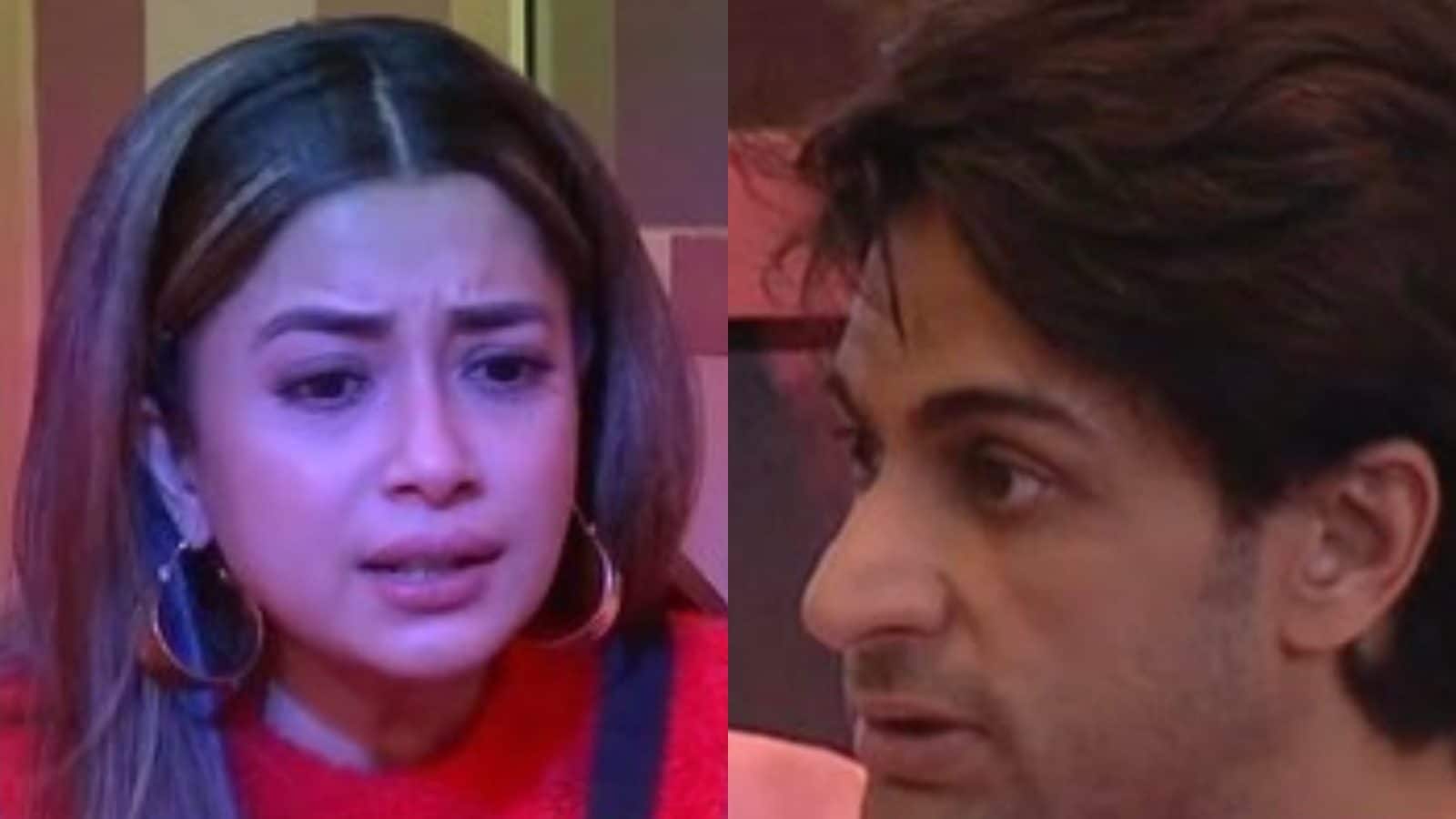 Tina Datta and Shalin Bhanot are also nominated for eviction this week along with Sumbul Touqeer Khan and Soundarya Sharma.

Tina Datta and Shalin Bhanot’s equation in Bigg Boss 16 house is no secret. While Shalin has often maintained that he loves Tina, the latter has repeatedly been accused of using Bhanot as per her game. However, in the upcoming episode of Salman Khan’s reality show, Tina and Shalin will be seen getting into a massive war of words.

Soon after the promo was shared online, Shalin and Tina’s fans jumped into the comment section to defend their respective favourite actors. “This type of comment on a woman is not good..mjhe sun k bura lga..kisi ldki ko esa nhi bolna chiye,” one of Tina’s fans wrote.  “So called Classy people.. Using Classy Language and.. Demeaning each other is classy way..wow,” another comment read.

Meanwhile, Tina and Shalin are also nominated for eviction this week along with Sumbul Touqeer Khan and Soundarya Sharma. Nominating Tina, Sumbul had said, “you must have had a bigger contribution with Shalin, but not in the house.” Soundarya had also accused Tina and Shalin of interacting in sign language.

Earlier during the Weekend Ka Vaar episode, Salman Khan also lashed out at Tina and questioned her if she had been using Shalin only for her game. “Tina konsa game khel rahi aur kiske saath (Tina, which game you are playing and with whom)?” he had asked.