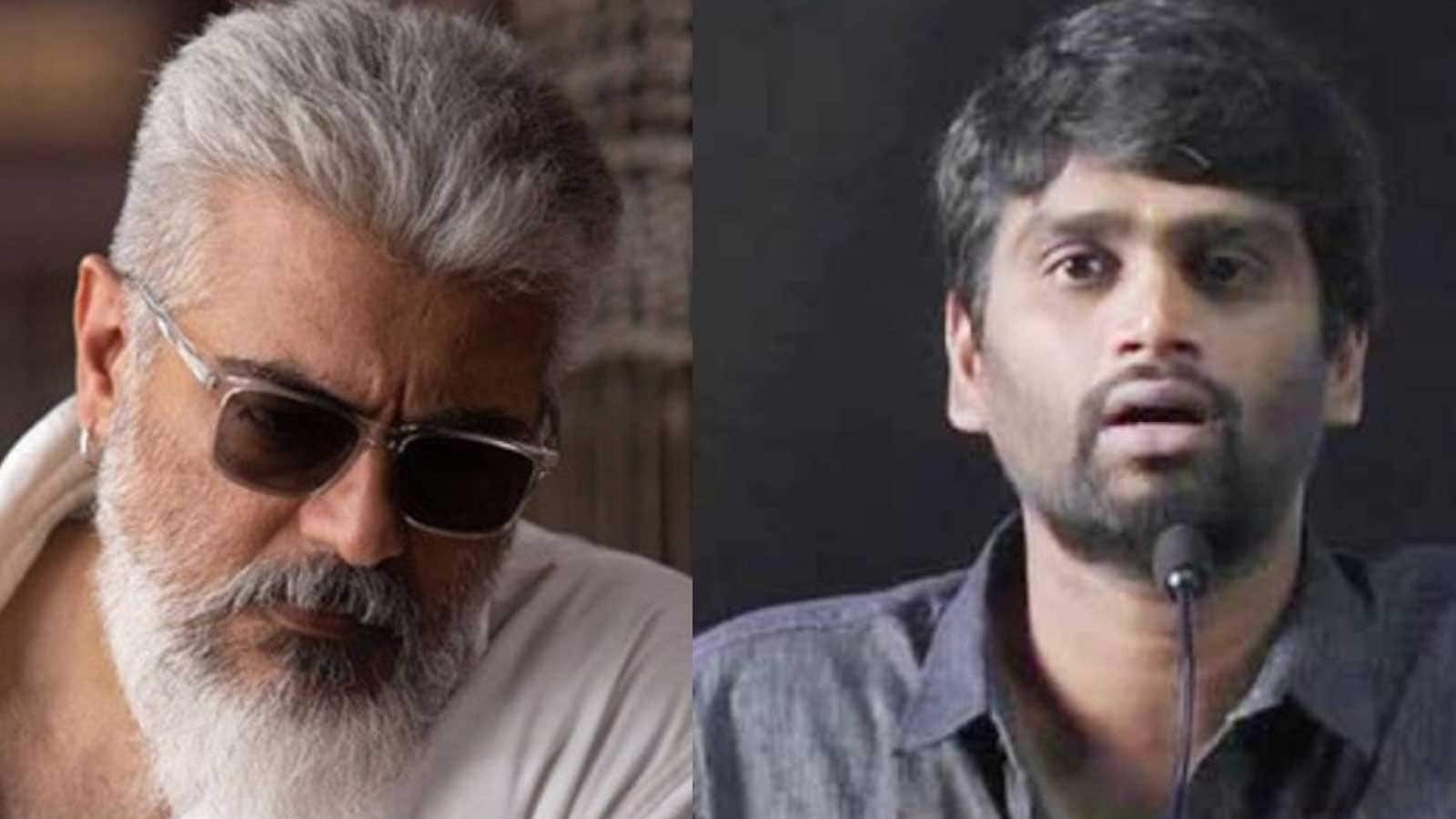 He stated that fans do not need to devote so much time to the cinema.

Speaking at one of the Thunivu movie promotions, the film’s director H Vinoth stated that fans do not need to devote so much time to the cinema.

Thalapthy Vijay’s Varisu and Ajith Kumar’s Thunivu are all set to clash at the box office on January 11. After 8 years, movies of these stars will compete at the theatres. Both teams are working hard to promote their respective films. H Vinoth, the director of Thunivu, recently made a controversial remark, while promoting his upcoming film at an event. He stated that fans do not need to devote so much time to the cinema.

H Vinoth said in an interview with a private channel, “There is no need to devote so much time to the cinema. If the film is scheduled to be released on Pongal, reservations will be available three days beforehand. You can watch a movie’s trailer and poster, and tell four people if you like it. If another film is good, go see it too if you have the money. That is the amount of time you have to devote to that film. No one can spend your time better than you.”

The filmmaker also spoke about promotions. He said, “We devote so much time (on promotions). This causes a buildup,” adding, “It all boils down to how much I’ve done for you. But what can a hero and a production team do? We put in so much effort!”

His remarks on audiences spending time in cinema sparked heated debate in the film industry, mostly among Ajith’s fans. People began to question how he could say such things in an interview during the release of Ajith’s film, let alone a Vijay film. Some users supported H Vinoth’s statement.