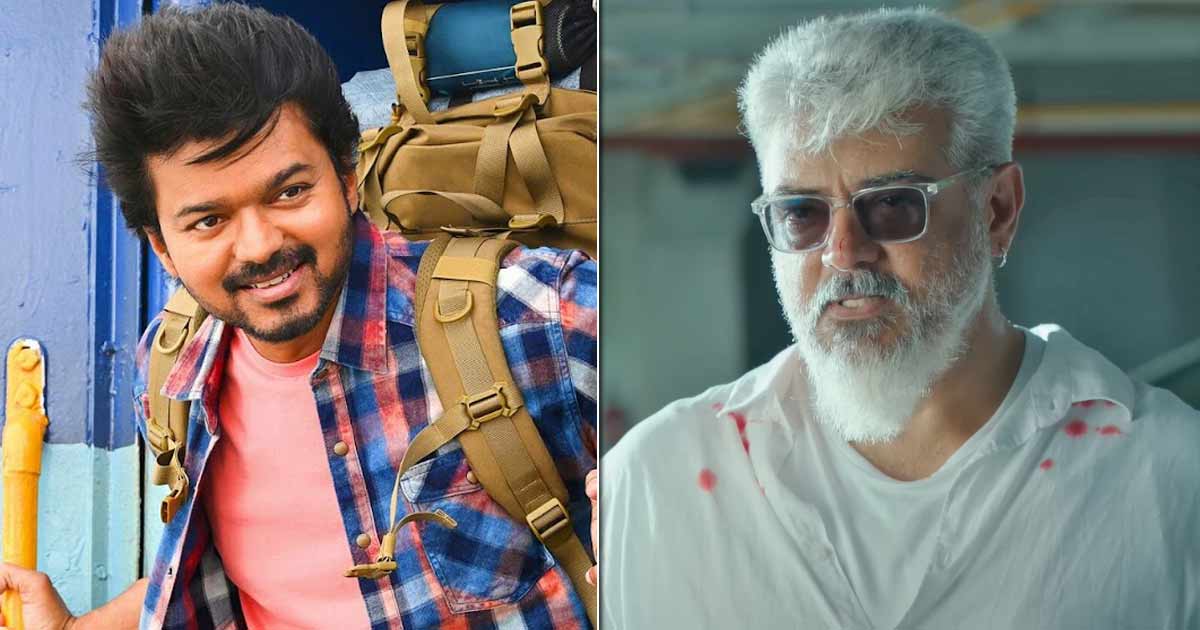 Thunivu Box Office Day 1 (Early Trends – Tamil): Ajith Kumar has a massive fan following in the south film industry, especially in Tamil Nadu, and his action heist film is nothing less than jubilation for his fans. The film has been making a lot of noise ever since it was announced.

Directed by H Vinoth, the film is a bank heist thriller which is produced by popular Bollywood producer Boney Kapoor. The film hit the big screens on Friday amidst much fanfare. In fact, the film began with an amazing start with 95%+ occupancy in morning shows across the state of Tamil Nadu.

Ajith Kumar’s film Thunivu, which is releasing on Pongal or Makar Sankranti, would evidently bring more audience to theatres in addition to his die-hard fanbase. As early trade reports are coming in, the Tamil language heist actioner has opened to Rs 19-21 crores.

It’s a massive opening-day collection considering that the film is already competing with another superstar’s film release. Ajith’s actioner locked horns with Thalapathy Vijay’s Varisu which has been in the headlines for a long time. It is also worth pointing out that the films were released at a time when Hollywood biggie Avatar: The Way of Water is still playing in theatres.

Nevertheless, Avatar 2 did not create much-dent in Thunivu’s opening-day collection. However, we will have to wait to watch how the film performs henceforth given that the Ajith Kumar starrer opened to mixed reviews from critics. It is also worth pointing out that his film Valimai also failed to make any considerable business last year.