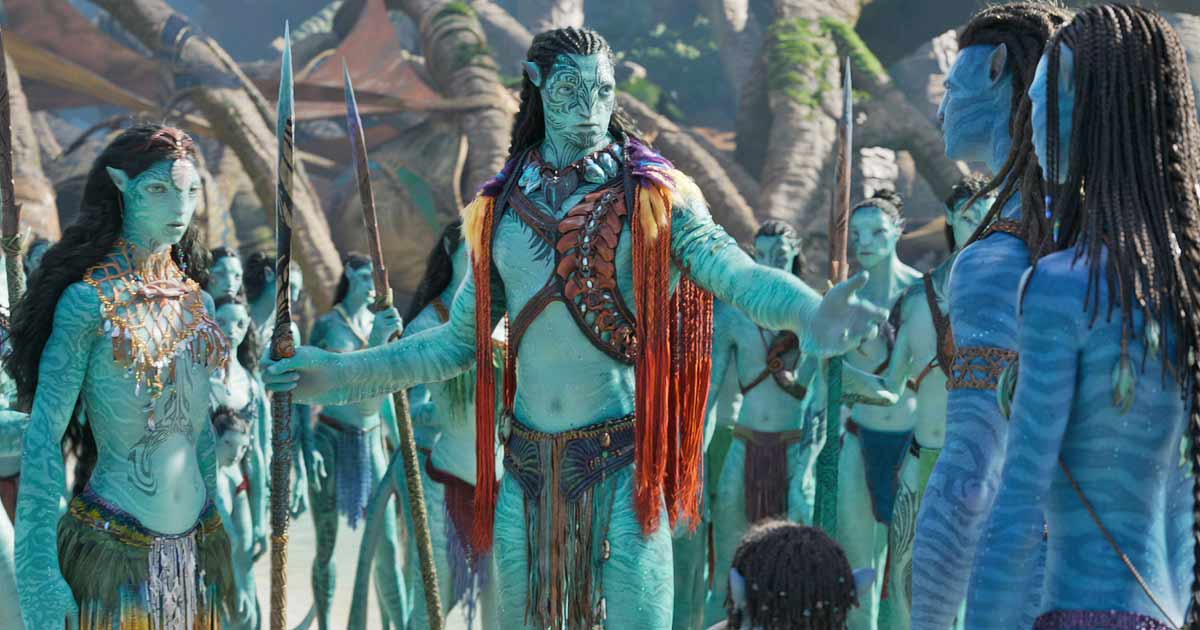 The Way Of Water To Be Screened At Just 99 Rupees On Cinema Lover’s Day!

James Cameron’s Avatar: The Way of Water continue to break all the records and is the #1 choice for family audiences in India.

The success of Avatar: The Way of Water in India is a testament to the film’s universal appeal and the strong fan base it has cultivated over the years. The film has been praised for its stunning visuals, immersive world-building, action and compelling characters.

The good news is Avatar: The Way Of Water will be screened at just 99 rupees on 20th January on the occasion of Cinema Lover’s Day (conditions apply). The reduction in ticket prices will make the film accessible to a wider audience and encourage everyone to come experience the magic of Avatar 2!

Must Read: When Aamir Khan’s Dangal Crossed Its Indian Opening Weekend Of 107 Crores In A Single Day In China – [Box Office Rewind]