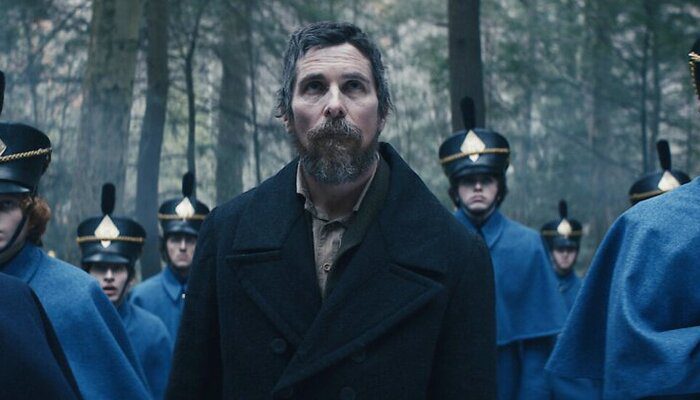 The second season of Netflix’s popular dramedy premieres on Jan 5, 2023. The second season continues after the cliffhanger ending of the first season. The new season brings more challenges for Georgia as Austin’s father Gil Timmins (Aaron Ashmore) returns from jail. His complicated past relationship with Georgia will be addressed.

The Pale Blue Eye marks Christian Bale’s first Netflix Original movie. It is adapted from the 2003 novel of the same name by Louis Bayard. It follows a veteran detective Augustus Landor who, in 1830 West Point, New York, investigates a series of murders at the United States Military Academy with the aid of Edgar Allan Poe, a young military cadet.

The Way of the Househusband Season 2

A second season of the anime series The Way of the Househusband drops on Jan 1, 2023. The series is based on the manga of the same name that debuted in 2018. It follows a feared boss known as the “Immortal Dragon” who has hung up his criminal past and now spends his days keeping a tidy home.

The Lying Life of Adults

Italian drama series based on the book by Elena Ferrante. directed by Edoardo De Angelis and starring Valeria Golino.

“Young Giovanna navigates her passage from childhood into adolescence as she experiences the different sides of Naples during the 1990s.”

Woman of the Dead

This new Austrian mystery thriller series is based on the Bernhard Aichner book of the same name. The series sees a woman exposing a small community with a deep and ugly secret after looking for answers about who killed her husband.

So, this is the list of Netflix Original movies and shows coming in January 2023 Week 1. Which of these have got you excited? Let us know in comments!