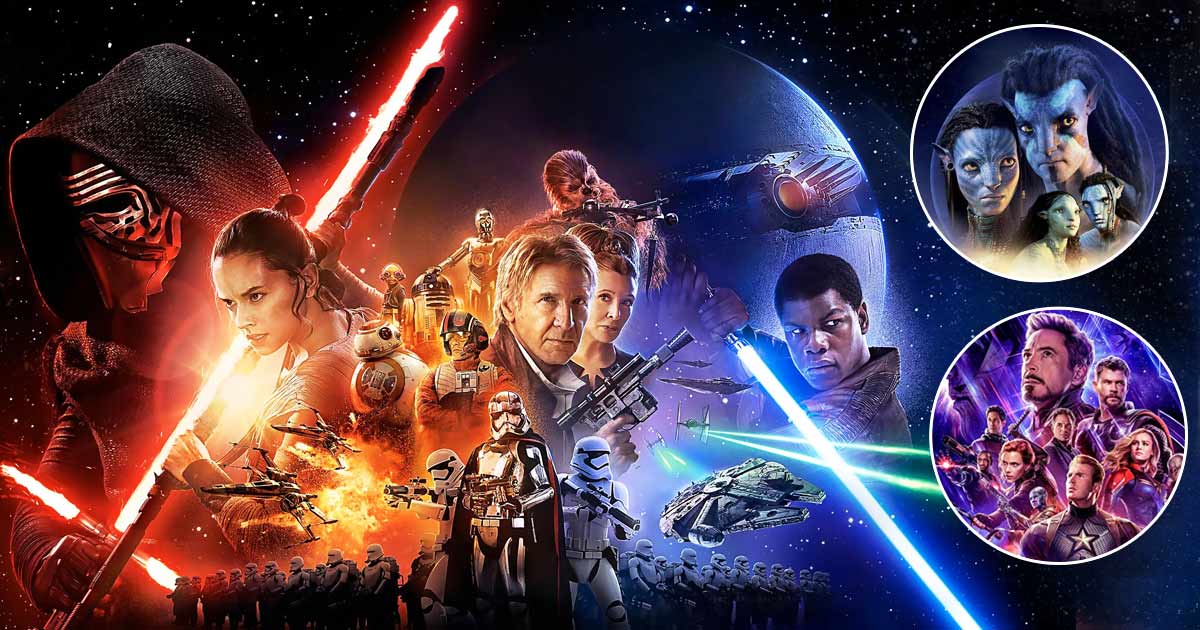 Whenever we speak about the biggest Hollywood hits, the first names that come to our minds are Avatar and Avengers: Endgame. James Cameron’s biggie is currently gracing the throne of being the highest-grossing film ever. On the other side, Endgame is just below it. But how many of you know that neither of these films is the highest-grosser at the domestic box office? We bet not many would be aware, so let’s take a look!

Just like previous stories, this is another interesting episode of Box Office Rewind. Today, we’ll be talking about the highest-grossing film in North America. As said above, none of the biggest worldwide hits is on the list. It’s the J. J. Abrams directorial, Star Wars: The Force Awakens, which is still undefeated on the home ground.

As per Box Office Mojo, Star Wars: The Force Awakens is the highest-grossing film in North America. Released way back in 2015, the film starring Harrison Ford, Mark Hamill and others earned a blockbuster collection of $936.66 million. As you can see, it just missed the mark of $1 billion. Speaking about Avengers: Endgame, it’s in the 2nd spot.

What do you think, who will beat Star Wars: The Force Awakens?

Stay tuned to Koimoi for more such Box Office Rewind stories and other box office updates!

Must Read: With $478.2 million, Angelina Jolie’s Mr & Mrs Smith Not Only Made A Scandalous Cheating Affair With Brad Pitt But Was Crowned Her Highest-Grossing Action Film For 10-Long-Years! [Box Office Rewind]