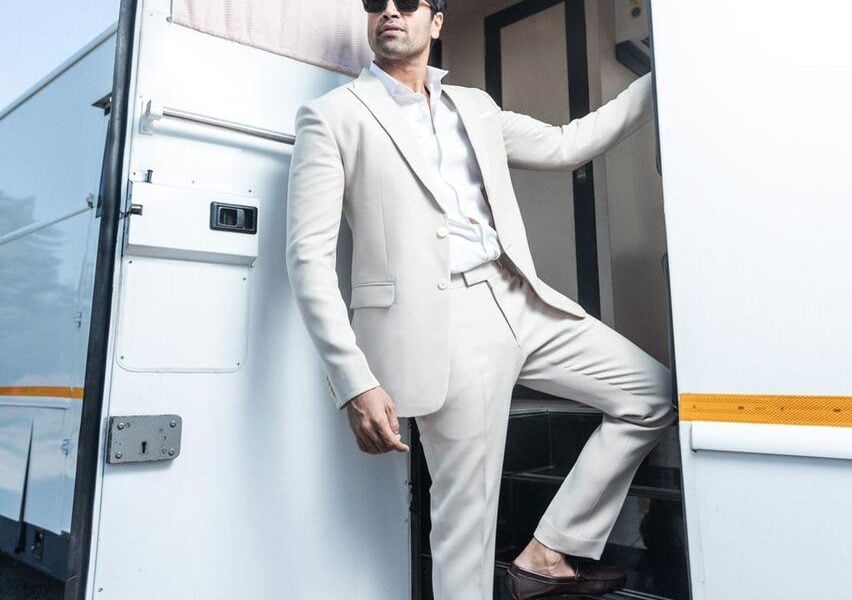 The makers of Kashmir Files, Major and Kartikeya 2 bring to us yet another exciting film Goodachari 2 starring Adivi Sesh. Ever since Adivi Sesh dropped a sneak peek of the film G2, which is the second instalment of the movie Goodachari, the internet has been going berserk. Adivi Sesh has given massive given us massive hits last year like Major and HIT 2 and now he is stepping into the new year with the most anticipated and awaited G2 . The actor is going to be a part of a Grand Event for the same.

Adivi Sesh has been the talk of the town by giving us several content-rich films throughout the last year. Now, this year he is going to treat his fans with Goodachari 2 (G2). we cannot wait to see what the movie has in store for us. The film Produced by TG Vishwa Prasad, Abhishek Agarwal, under the banner of People Media Factory, Abhishek Agarwal Arts and AK Entertainments is directed by Vinay Kumar Sirigineedi.