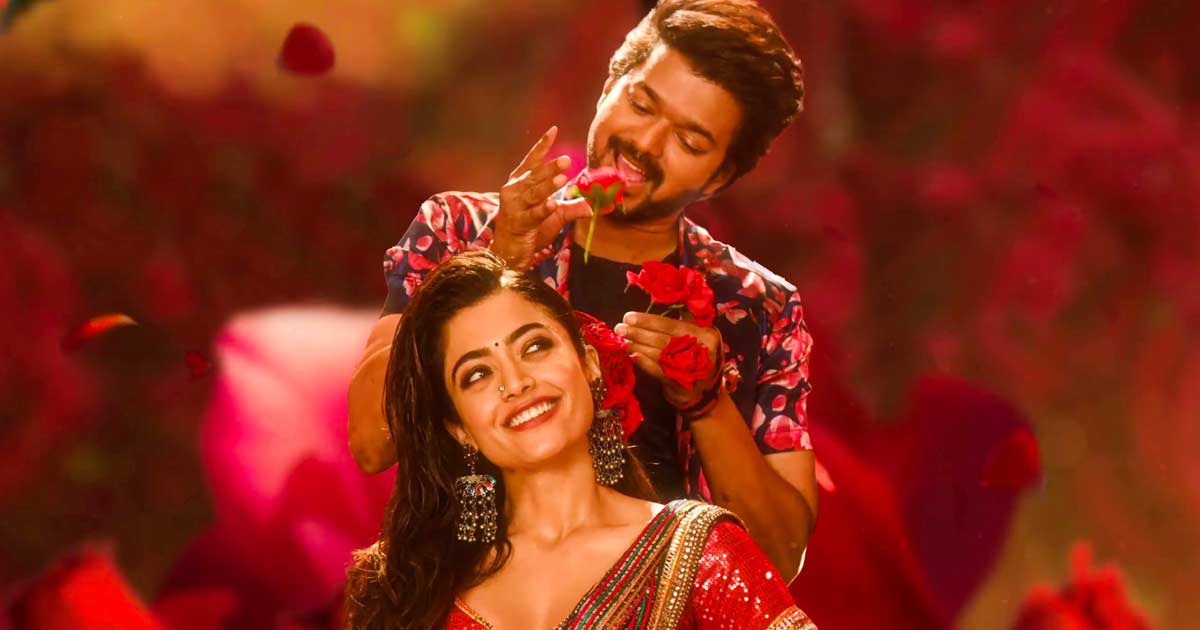 Thalapathy Vijay’s Stardom Speaking Volumes As Tickets Are Getting Sold Like Hot Pancakes!

Thalapathy Vijay’s Varisu is just three days away from release and the craze is at its peak. As the festival of Pongal is considered to be a lucrative period in Kollywood, the family entertainer is expected to rake in wonders at the box office. Now, let’s see how it is performing in advance booking amid a clash with Thunivu.

For the unversed, Vijay and Ajith Kumar are locking horns during Pongal. Ajith is coming with his Thunivu. Both films are scheduled to release on 11th January. As both are among the biggest Tamil stars, the clash will undoubtedly be a high voltage. Both possess a hardcore loyal fan base, who flock to theatres no matter what.

Coming back to Varisu advance booking, the stardom of Thalapathy Vijay could be clearly seen as the film has earned 2.34 crores gross so far from ticket sales for day 1, reports Sacnilk.com. It’s an exciting figure as the booking opened just a few hours ago. Also, all shows are yet to be listed online. The update is only from the Tamil version as Hindi and Telugu dubbed versions are yet to be made available for booking.

Speaking about cities, Chennai is showing occupancy of 91% in 102 shows. In Trichy, the occupancy is 100% as all 30 shows which are listed so far are sold out. Crazy, isn’t it?

Meanwhile, as per Tracktollywood.com, Varisu’s worldwide theatrical rights are valued at 142 crores. Out of it, rights in Tamil Nadu have been sold at 72 crores. Andhra Pradesh and Telangana have fetched 18 crores. The rest of India has fetched 17 crores, while rights overseas are valued at 35 crores.

Must Read:  When Pirates Of The Caribbean 2, One Of The Least Expensive Films In Johnny Depp Led Franchise, Emerged As The The Highest-Grossing Pirates Film Domestically [Box Office Rewind]