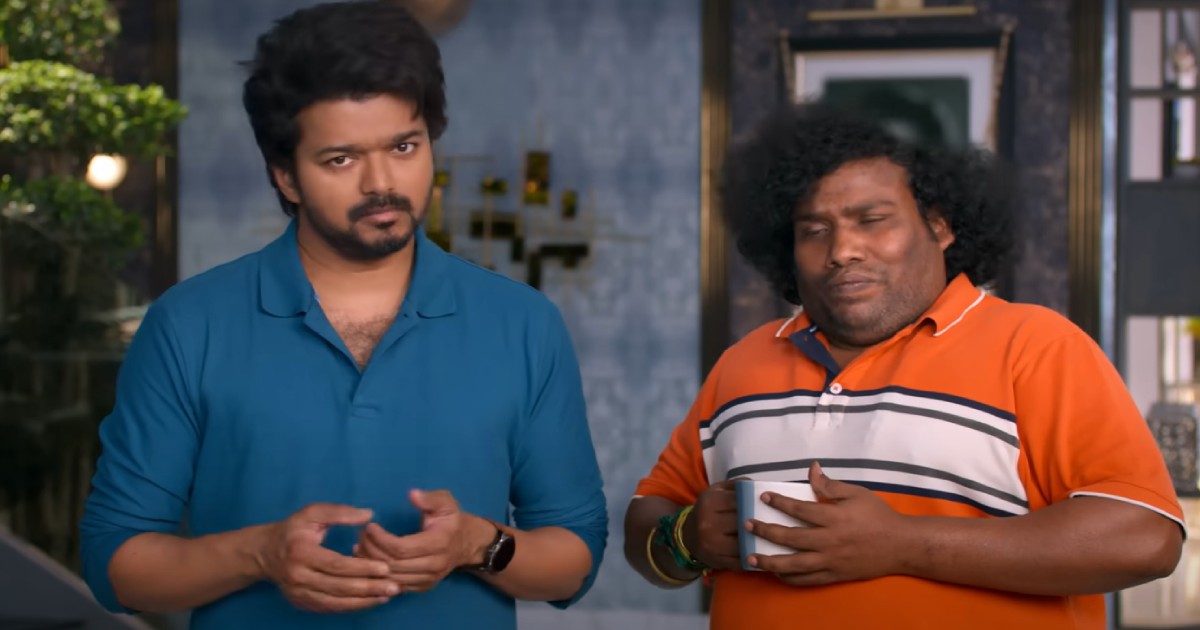 Thalapathy Vijay Starrer Stays Low, Though Better Than His Master

Varisu [Hindi] is hardly doing any business at the box office. Unlike Master which did have some sort of push in the Hindi circuits, the latest Thalapathy Vijay starrer arrived rather unannounced. It was barely a few days before its release that an announcement was made around its Hindi dubbed version releasing in theatres and post that there was no real push. The only positive that it had was that it still managed to open rather close to its Bollywood competition Kuttey [1 crore] as it did manage to bring in 0.81 crores.

Later, it did see a jump as more than 1.50 crores each came on Saturday and Sunday. Now if Sunday had gone past the 2.50 crores mark then one could have expected another PS-1 [Hindi] or Karthikeya 2 [Hindi] though, since getting into the Kantara [Hindi] zone was always going to be impossible. However, it just flattered to deceive since Sunday was flat and then weekdays again went below the 1 crore mark. Due to this, the first week was mere 6.22 crores. Now if one looks at it this way there was no awareness then it’s still okay. But then, what’s the point of even coming to theatres?

Surprisingly, the film didn’t even see a change in title for itself. Varisu is a Tamil word and unlike Master which was an English title, Varisu can hardly be deciphered. Not that Master did any better since only 5 crores was collected in its lifetime. From that perspective, Varisu has done better to collect 6.75 crores* so far if one adds Friday and Saturday collections as well. However, eventually it won’t reach even 10 crores lifetime since the film has fizzled away and there won’t be much to collect from Wednesday onwards when Pathaan arrived.

Must Read: Avatar 2 Box Office (India): It’s Now A Bonafide Super-Hit With Returns Of Over 150%