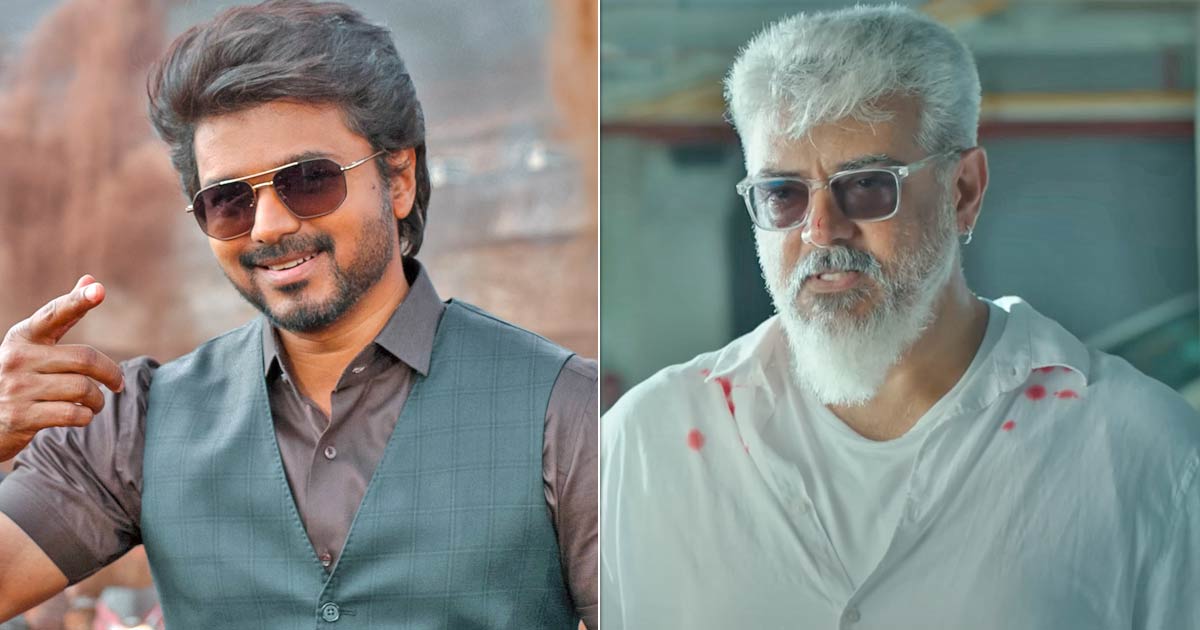 Finally, the Pongal holidays have come to an end in Tamil Nadu and it’s now clear that Thalapathy Vijay has won the half battle in a Varisu vs Thunivu clash. The remaining half will be decided on the basis of how Vijay and Ajith Kumar’s films sustain on regular days as the festive season is over. Let’s check out the worldwide box office collection of both films in the first 7 days!

Released on 11th January, both films enjoyed a huge extended weekend of 5 days. Even after the weekend, Monday and Tuesday were public holidays in Tamil Nadu. So both highly-anticipated Kollywood releases had a festive week and enough opportunity to rake in amazing numbers at ticket windows. And as expected, superb business has been recorded so far.

As per the latest box office update, Varisu has earned a grand total of 119.40 crores nett at the Indian box office (inclusive of Tamil, Telugu and Hindi versions). Apart from the Tamil version, the Telugu version has contributed really well so far and one can see an increase in the box office pull of Thalapathy Vijay in Telugu states.

Thalapathy Vijay has always proved his power in overseas and with Varisu, he’s literally nailing it as already 67 crores gross have been raked in. Combining this with the Indian gross of 140.89 crores gross, the worldwide total stands at a whopping 207.89 crores gross. For the actor, it’s another 200 crore grosser after Beast.

Coming to Thunivu, the Ajith Kumar starrer too is doing well with 87.40 crores nett coming in just 7 days in India (inclusive of Tamil and Telugu versions). In overseas, the film is already a winner as 43 crores gross have been accumulated so far. On the whole, the global collection stands at a healthy 146.13 crores gross if we combine overseas gross (43 crores) and Indian gross (103.13 crores). As one can see, Ajith‘s actioner will be hitting the 150 crore mark today.

Must Read: Waltair Veerayya vs Veera Simha Reddy Box Office (Worldwide): Opening Day Roar Was Of No Use For Balakrishna As Chiranjeevi & Ravi Teja Race Ahead With 120 Crores In Just 4 Days!