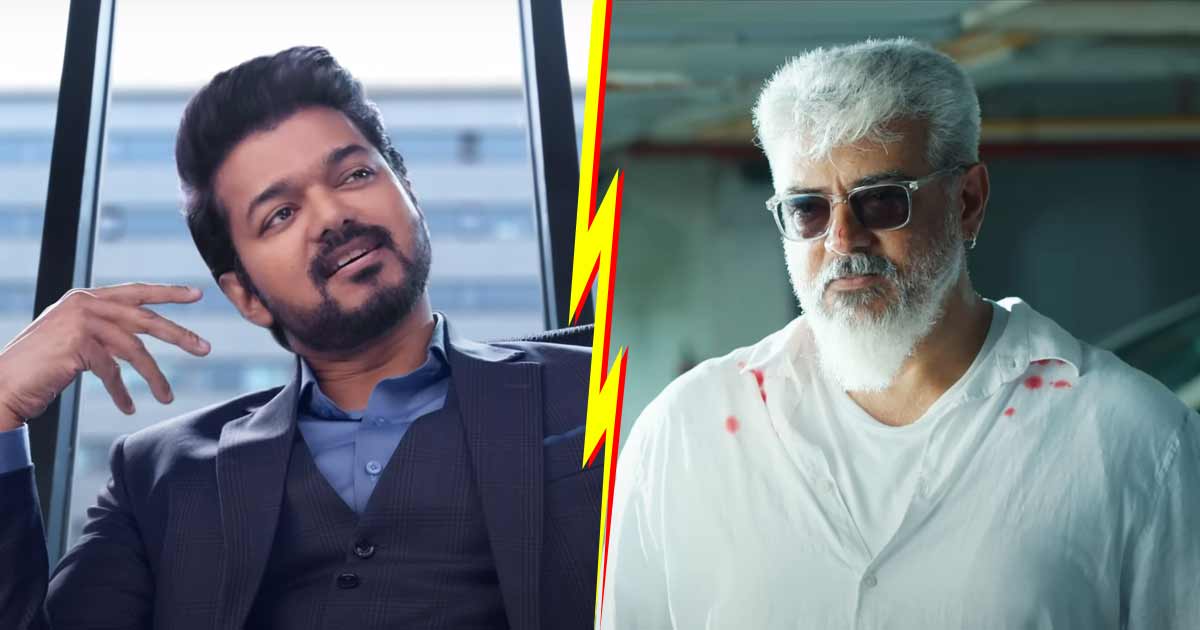 Thalapathy Vijay Benefits From Saturday; Ajith Kumar? Not So Much!

Varisu vs Thunivu Box Office Day 11 (Worldwide): It was another opportunity for Thalapathy Vijay and Ajith Kumar’s films to shine at the ticket windows. After a 5-day extended weekend and Pongal festivities, here comes another weekend that could majorly help these movies to mint money. But did they really make the most of the second Saturday? Scroll below for a detailed analysis.

The big box office clash between Vijay and Ajith has completed 11 days of a successful run at the box office. A clear winner has been declared and both movies are now focusing on their respective lifetime total. The films would face a dent in the Hindi language as Pathaan is just around the corner, and Shah Rukh Khan’s comeback has also created a lot of noise in the overseas market. Will it steal the thunder? Time will tell.

Coming back to the worldwide box office, Varisu has definitely benefited from the second Saturday. It has added another 7.63 crores gross, taking its total collections to 243.56 crores. Out of this, 142 crores are Indian nett and 167.56 crores are gross numbers. The remaining 76 crores gross come from the overseas market.

Thunivu, on the other hand, has raked in 167.94 crores gross at the worldwide box office. India’s nett numbers are 100.80 crores and 119.94 crores are gross collections. The remaining 49 crores gross are from the overseas market. Clearly, Thunivu with 5.49 crores, Ajith Kumar starrer continues to be behind in the race.

It is now to be seen how big of a Sunday Varisu and Thunivu can manage to create. This will pave the way for a good lifetime number.