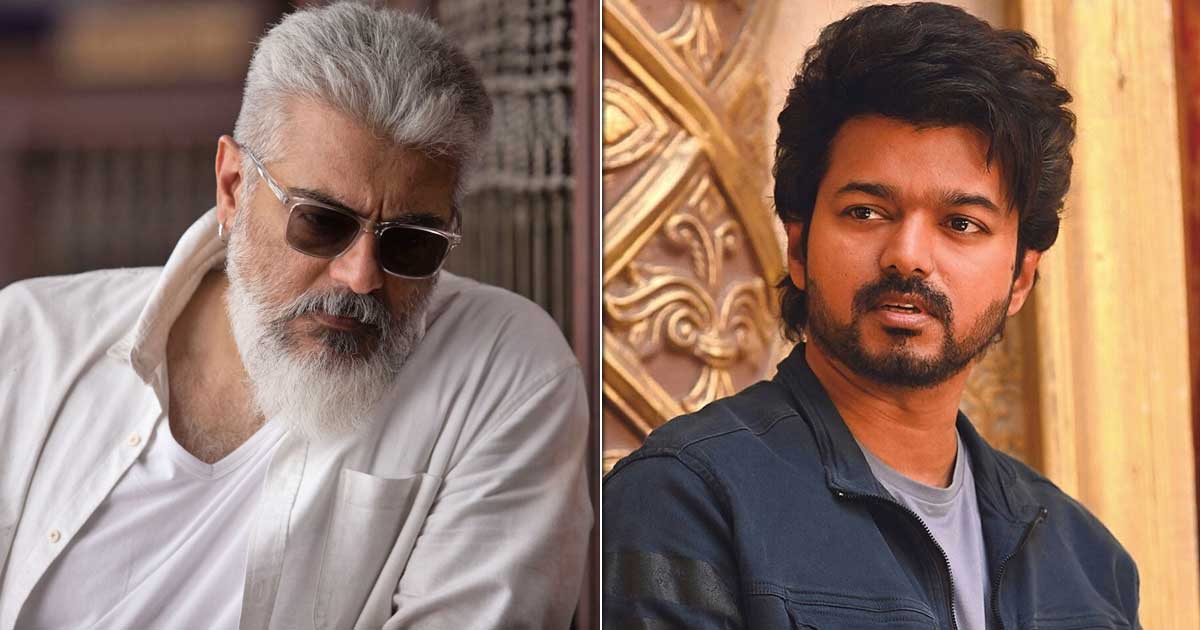 Thalapathy Vijay Beats Ajith Kumar In An Extended Weekend Battle, All Set To Enter The 100 Crore Club In India!

The Pongal battle at the Indian box office has been won by Thalapathy Vijay, at least for the first extended weekend. Initially, it looked like Ajith Kumar would emerge as a winner but Varisu pacing up at the box office left Thunivu way behind. Let’s see how much collection both films have made in their first 5 days in India!

Both biggies clashed at the box office on 11th January and had the benefit of the Pongal festive season. Such a clash between Thalapathy Vijay and Ajith Kumar happened after 8 long years and fans were excited about it. On the opening day, in Tamil Nadu, Ajith left Vijay behind but on day 2, the tables turned, and how!

After the first extended weekend, the first Monday is very crucial. Let’s see how Varisu and Thunivu fare today!

Meanwhile, on the opening day, the Greater Chennai Police resorted to caning after the fans of Thalapathy Vijay and Ajith Kumar turned violent by tearing the posters of Varisu and Thunivu. Both films witnessed heavy rush in all the theatres across Tamil Nadu. In Chennai, police took into custody a few unruly people.