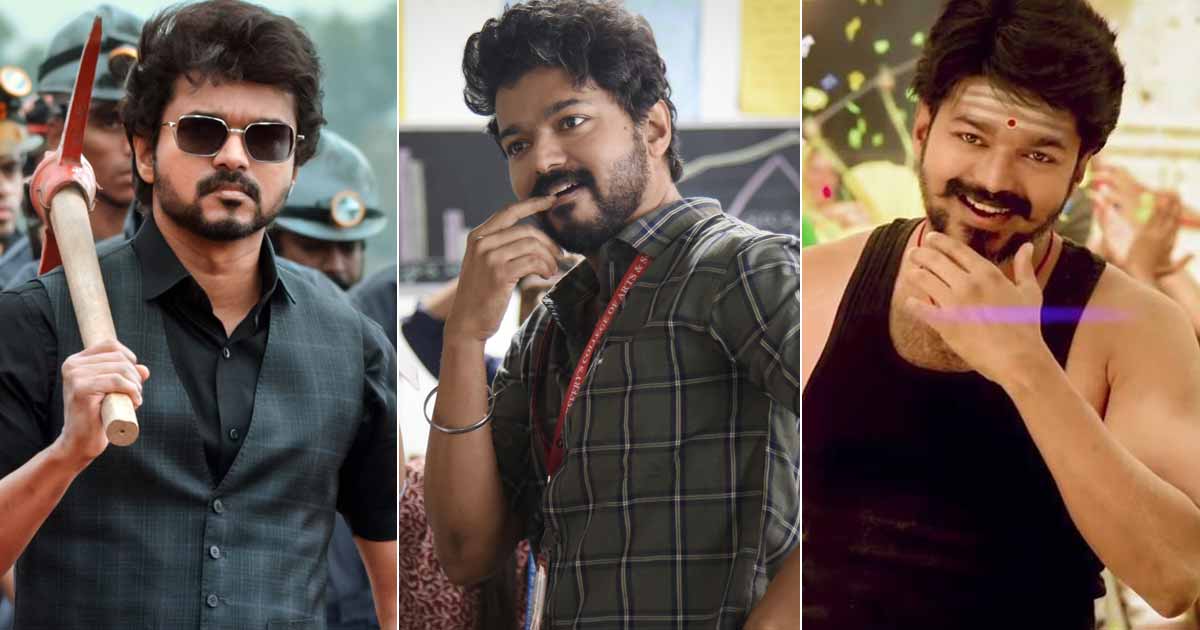 Thalapathy Vijay At The Worldwide Box Office: Man Of The Masses Keeps On Rising With Consecutive Six 200 Crore Grossers

Last week, we witnessed a high-voltage clash at the box office with Varisu and Thunivu locking horns. At the end of the extended first week, we got our winner and it’s Thalapathy Vijay. Yes, the actor has left Ajith Kumar far behind in India as well as worldwide collections, earning his sixth consecutive film to score a double century globally.

Yes, you read that right! Vijay has scored his sixth 200 crore grosser and that too in a line. Interestingly, he and Rajinikanth are the only Tamil superstars who have delivered six films in a 200-crore club globally. However, even Thalaiva didn’t do it in a consecutive manner, which very much proves Vijay’s box office supremacy in recent times.

It all started in 2017 when Thalapathy Vijay first tasted the success of his first 200-crore film with Mersal. Yes, his and Atlee’s combination has always been lethal and this time their duo got appreciation from the entire world. Since then, Vijay’s every film has hit the double century, no matter how critics rated it. The latest example is Varisu, which despite mixed reviews, is putting on a solid show at the worldwide box office.

What do you think about Thalapathy Vijay’s winning streak? Share with us through comments.