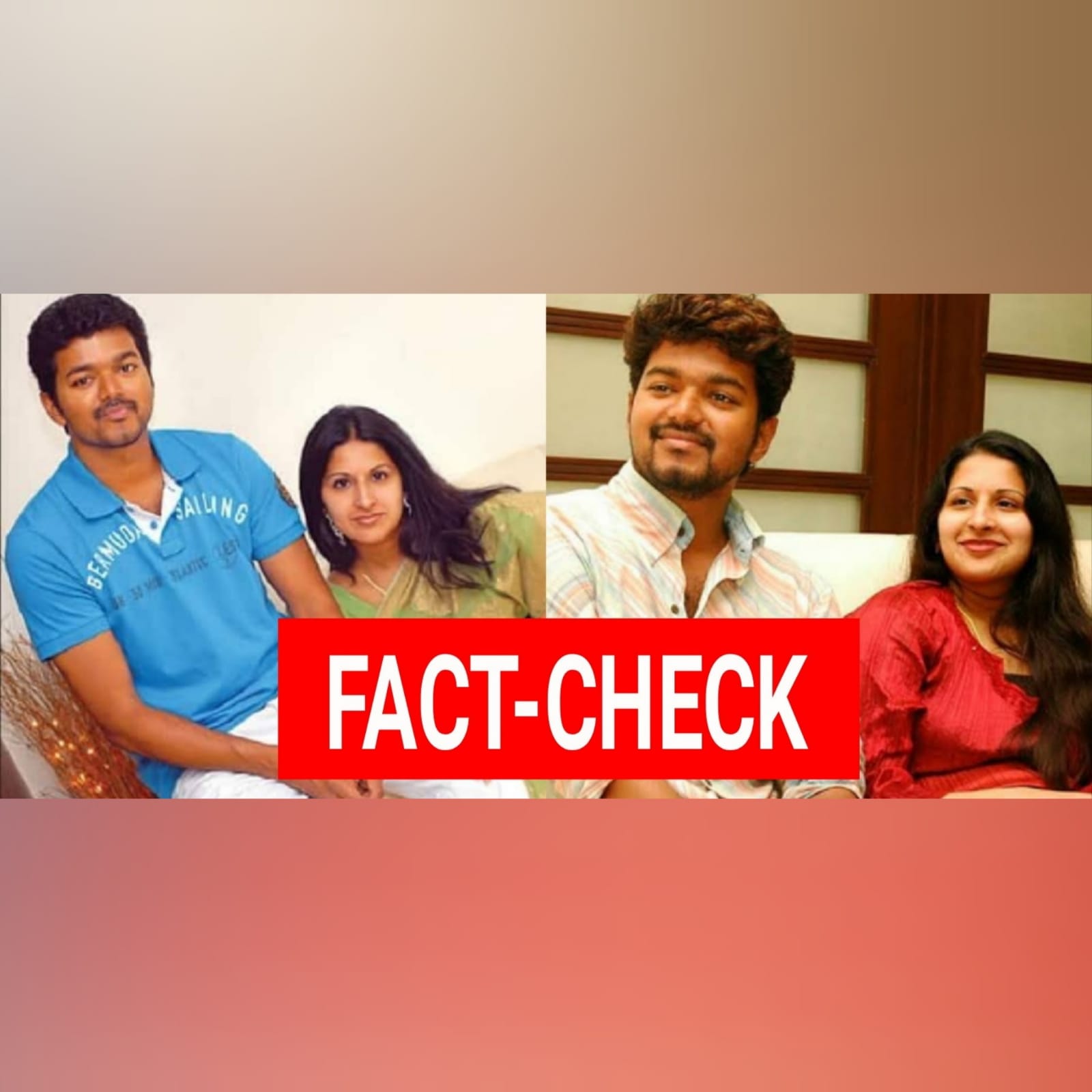 Is Thalapathy Vijay getting divorced?

The cause of this mischief was reportedly an unverified edit to the actor’s Wikipedia page. Since Sangeetha was absent from Varisu audio launch and Atlee’s wife Priya’s baby shower, there was even more fuel to the fire.

But these rumours are baseless reportedly. Sangeetha was vacationing with her kids in the US and hence was missing from the events.

For the unversed, Thalapathy Vijay-Sangeetha have been together for over 23 years now. They got married in August 25, 1999 and are blessed with 2 kids – Jason and Divya.