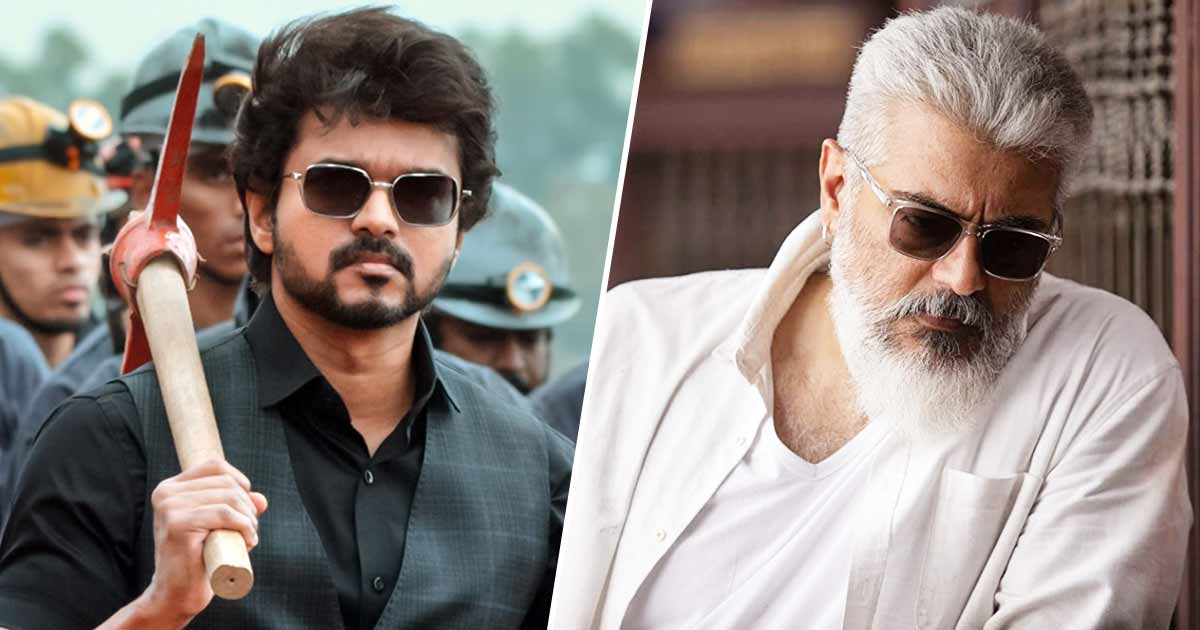 Thalapathy Vijay and Ajith Kumar’s collision at the box office on the occasion of Pongal has created chaos. Varisu and Thunivu have hit theatres today and as expected, there’s a riot in Tamil Nadu. The stardom of both superstars could be witnessed once again as morning shows have recorded earth-shattering occupancy.

Both Vijay’s Beast and Ajith’s Valimai didn’t work as expected last year. So both the actors as well as their fans are waiting for their beloved stars’ powerful bounce back. Hardcore fans of both stars are leaving no stone unturned to make the films a smashing hit and the occupancy reports are proof. As of now, the reports of morning shows are in and it’s historic!

As per several trade sources, both Varisu and Thunivu have registered a thunderous start by recording 95%+ occupancy in morning shows across the state of Tamil Nadu. This is simply historic and it seems that Pongal season is going to benefit to a huge extent to Tamil Nadu box office. If one keeps the clash situation aside, such a turnout is a delightful sight in the post-pandemic era.

For the unversed, with Varisu and Thunivu, Thalapathy Vijay and Ajith Kumar are clashing with each other after 8 years. The last time, the clash took place when Ajith’s Veeram and Vijay’s Jilla released in 2014.