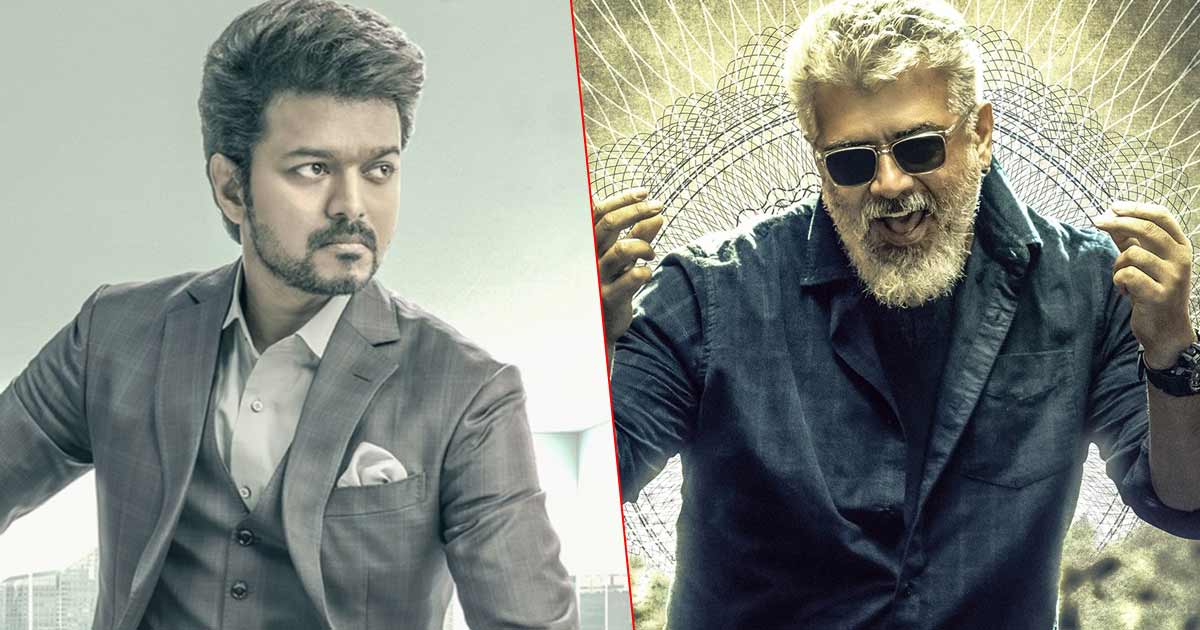 Varisu vs Thunivu Box Office Day 9 (Worldwide): It was quite a favourable scenario as both the films witnessed a 5-day extended weekend. If that wasn’t enough, Ajith Kumar and Thalapathy Vijay starrer additionally enjoyed 2-day Pongal holidays in Tamil Nadu. But the real challenge has now begun as the pace now will decide the lifetime numbers but there’s nothing to be worried about so far. Scroll below for more details.

As informed earlier, Vijay has been declared a clear winner in this big box office clash. His film had crossed the 200 crore mark while Ajith starrer entered the 150 crore club at the worldwide box office yesterday. The pace had been tremendous so far but with the beginning of the normal days, a slo-mo scenario is now being witnessed.

Latest box office updates suggest Varisu after completion of day 9, has collected 229.93 crores gross at the worldwide box office. Out of which, 154.93 crores gross (131.30 crores nett) are from India. Thalapathy Vijay starrer has earned 75 crores gross in the overseas market so far.

Both the films have indeed slowed down a bit but the weekend begins today, which means Thalapathy Vijay and Ajith Kumar’s films have a lot of chances of showing a jump and adding big numbers to their kitty.

This weekend will majorly pave the way for big lifetime numbers, so fingers crossed!