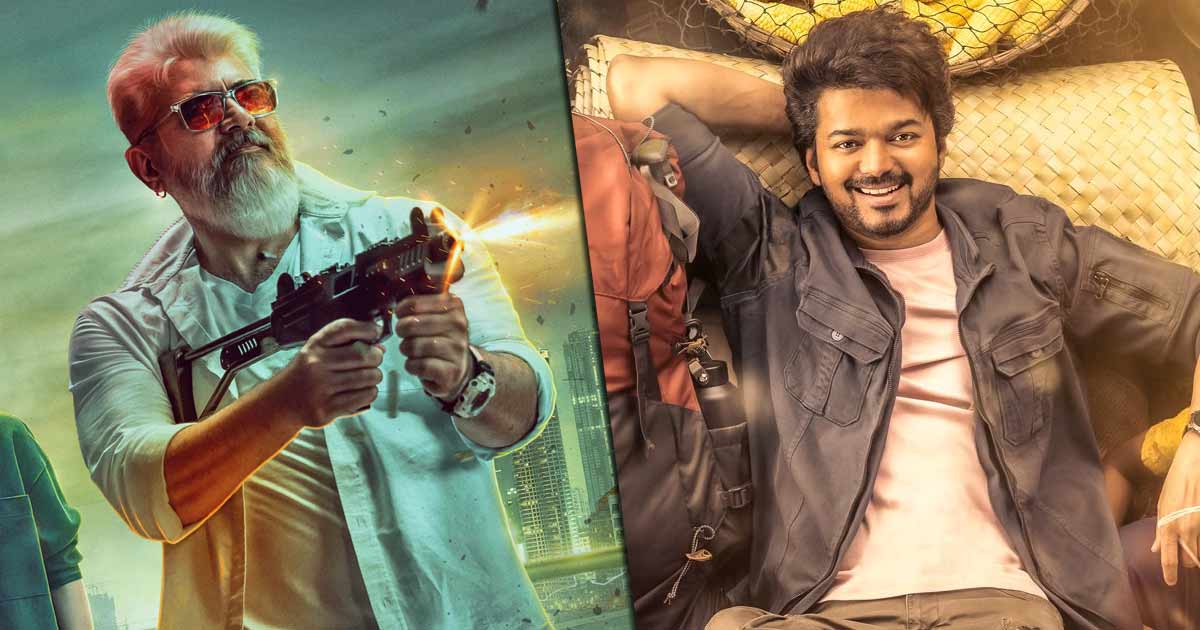 South films are all that movie buffs currently are talking about. RRR just made the country proud as it won a Golden Globes award for the song Naatu Naatu. The current box office war is between Thalapathy Vijay led Varisu and Ajith Kumar’s Thunivu. It is literally setting the screens on fire and the advance booking for Day 2 continues to prove the same. Scroll below for details!

It is after 8 long years that Ajith and Vijay are clashing at the box office. Consequence? Fan wars have not just been restricted to social media but also spread across ticket windows. It was just yesterday that videos of lathi charges in Chennai surfaced on the internet as fans went violent at theatres. The movies also faced another setback as they were subjected to piracy and leaked online yesterday.

But none of that stops Thalapathy Vijay and Ajith Kumar from earning big at the box office. As per a report on Sacnilk.com, Varisu in its Tamil version has added collections of 7.37 crores via advance booking for Day 2. On the other hand, Thunivu added 7.87 crores via Telugu and Tamil languages.

It is to be noted that the collections are recorded from time before the first show of the respective films went live on Day 2. While most shows are witnessing ‘selling fast’ situation, there is no denying that fans across the nation will also be opting for spot bookings, which will further add on to the numbers.

All in all, Thunivu and Varisu seem to be competing with each other neck to neck and it will be interesting to see who emerges victorious in the box office clash between Thalapathy Vijay and Ajith Kumar.

Must Read: Varisu & Thunivu Get Leaked Online! Thalapathy Vijay And Ajith Kumar Starrer Get Subjected To Piracy Amid The Big Clash At The Box Office