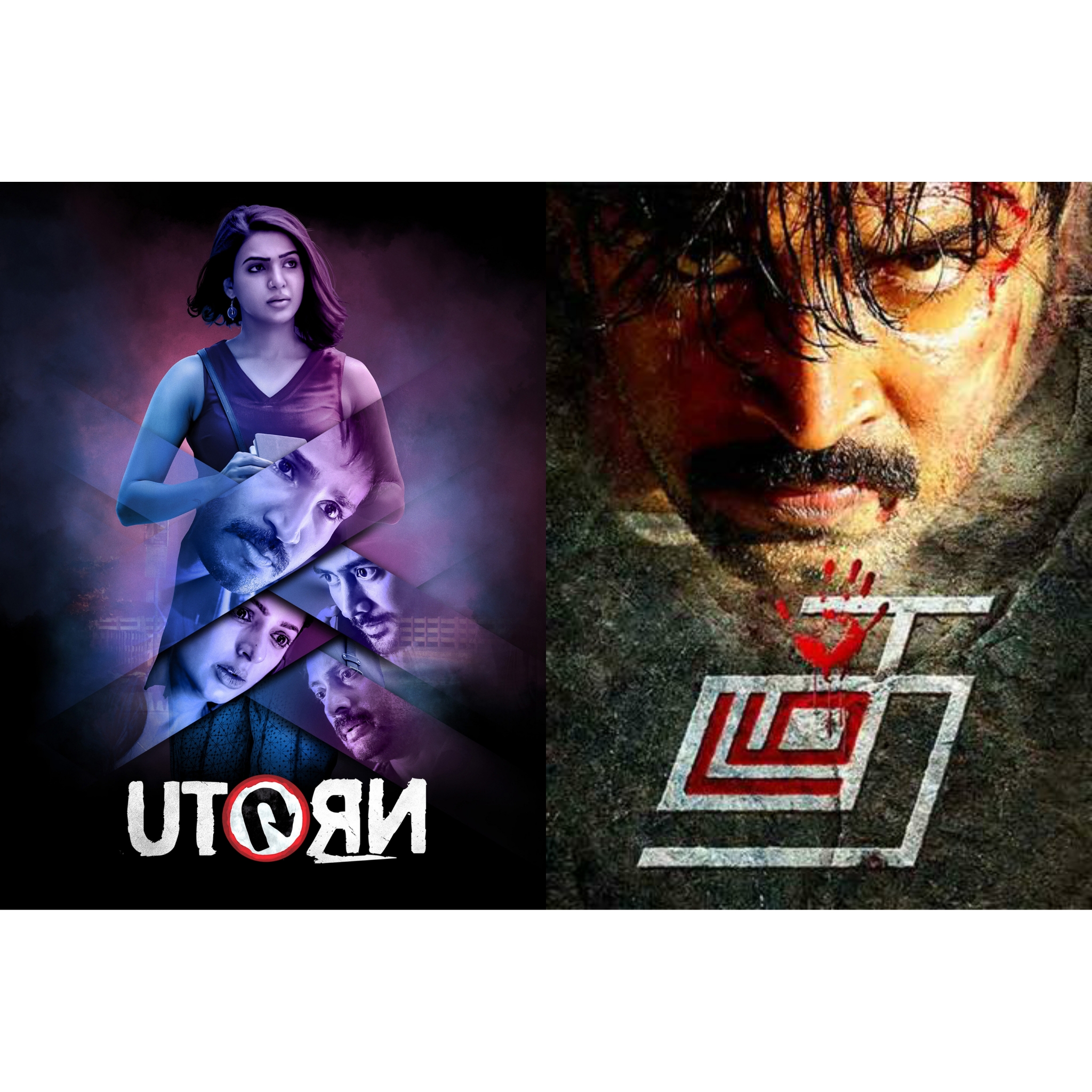 Bollywood has seen a lot of South Indian remakes in the last couple of years and 11 movies were remade in the year 2023.

However, looks like now the audience now wants to explore other options than just South Indian remakes.

Out of all the remakes released last year, only Drsishyam 2 was a hit, and other movies like Bachchhan Paandey, Jersey, Nikamma, Hit: The First Case, Vikram Vedha, and Mili failed at the box office.

Films like Forensic, Good Luck Jerry and Cuttputlli premiered directly on digital platforms and collected a good amount of money and now South Indian remakes like Thadam and U -turn are also aiming for a digital release.

As per reports, a source says, “All the Bollywood remakes of South Indian films that released and flopped badly last year were already available in the Hindi dubbed version on YouTube. The Kannada thriller U-Turn and Tamil hit Thadam are also available in Hindi and have been watched millions of times. The producers understand that audiences have become choosy and want to watch only big-scale, visually stunning, fresh stories in theaters, and that U-Turn and Thadam are the kinds of films they would rather watch on their TV, laptop, or mobile screen. Opting for OTT for such projects would not only be financially safe for producers, but it would also give the films a good viewership. Both Ekta Kapoor and Murad Khetani are scouting for buyers, and discussions are ongoing with several OTT platforms.”

“OTT platforms have also changed their strategy, and it’s now a little difficult to please them. They struggled to attract audiences last year and are now purchasing only a few films for direct-to-digital release while focusing more on creating multi-season web shows. They are now asking producers to release their films in theatres before buying the streaming rights, and if that happens in the case of these remakes, the producers might go for a token theatrical release. It’s all up in the air right now, with no OTT platform coming aboard any film so far,” the source added.

Apart from Thadam and U-turn, other Hindi remakes like The Great Indian Kitchen and Blind are also eyeing a direct-to-digital release.