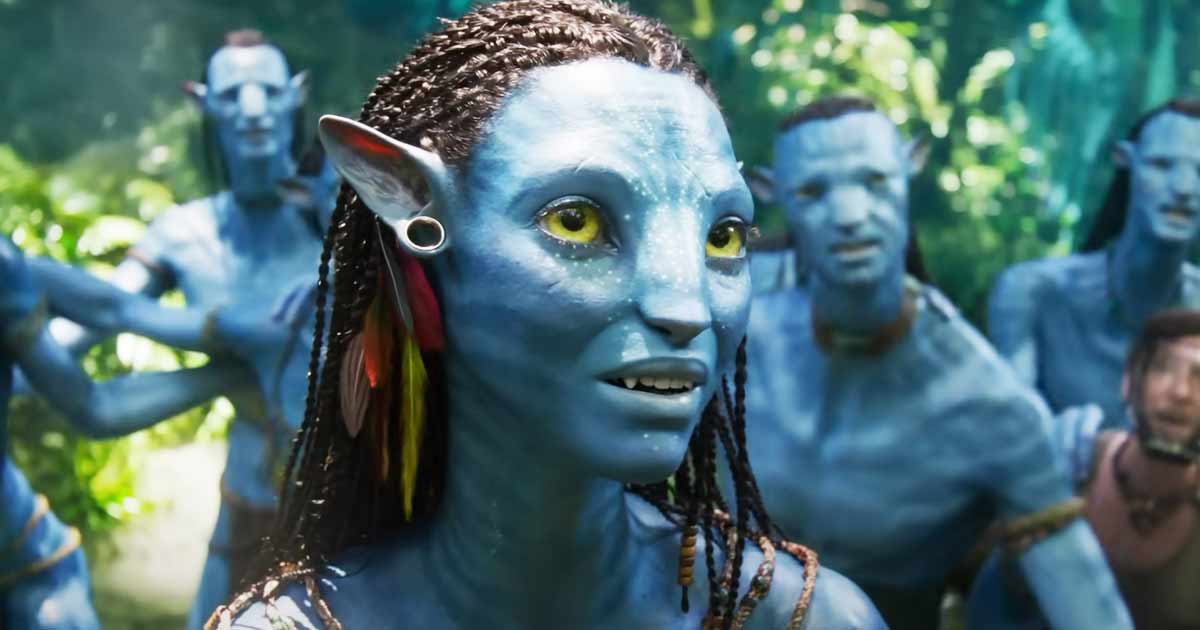 Telugu States Account For Over 20% Of The Film’s Business In India!

The domination of James Cameron’s Avatar 2 continues at the Indian box office. Despite multiple releases arriving in theatres, the film is all set to close its third week on a glorious note. While the collections are aiming for a lifetime well beyond 350 crores, the latest we learnt is about the numbers coming in from the Telugu states alone. Keep reading to know more!

Before the release of Avatar: The Way Of Water, there were reports stating that the distributors in Telugu states were asked to pay around 100 crores to acquire theatrical rights. What happened to that demand further is still unknown but now the real box office results that are coming clearly indicate the buzz of the film.

As per TrackTollywood.com, Avatar 2 earned 73 crores from Telugu states (Andhra Pradesh and Telangana) alone till 2nd January. If one takes a look at the film’s total Indian collection of 336.50 crores nett, the contribution of Telugu states is over 20%, which is simply superb! Now one awaits if the magnum opus hits the century mark in the coming days.

Meanwhile, James Cameron recently revealed Avatar 2 would have run 10 minutes longer had he not cut out scenes with gun violence.

“I actually cut about 10 minutes of the movie targeting gunplay action,” Cameron said, quoted by Variety. “I wanted to get rid of some of the ugliness, to find a balance between light and dark. You have to have conflict, of course. Violence and action are the same thing, depending on how you look at it. This is the dilemma of every action filmmaker, and I’m known as an action filmmaker.”