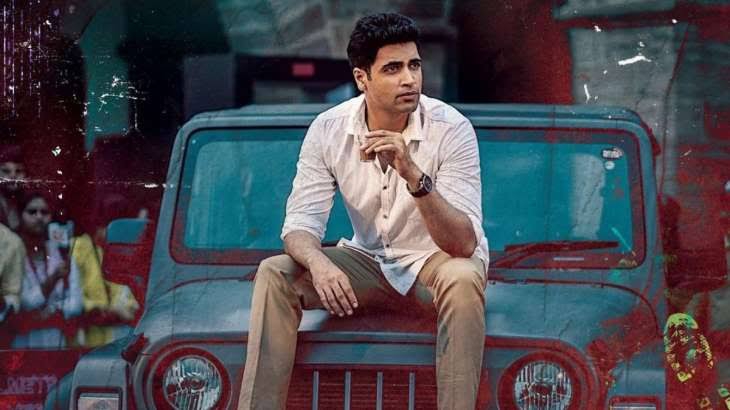 The Telugu blockbuster HIT 2 starring Adivi Sesh is all set to release in Hindi on 30th December. The film directed by Sailesh Kolanu will be distributed by Grandmaster and B4U all across the country. This is Adivi’s second release this year after the successful Major that released earlier this year pan India in different languages.

The film sees him in a cop’s character who is investigating a murder. The Telugu film released on December 2 and has been doing very well with houseful shows in Hyderabad. The third franchise is also supposed to be in works with actor Nani being part of the film who is also the producer of HIT series. HIT 2 is rumoured to be eerily similar to the infamous Shraddha murder case.