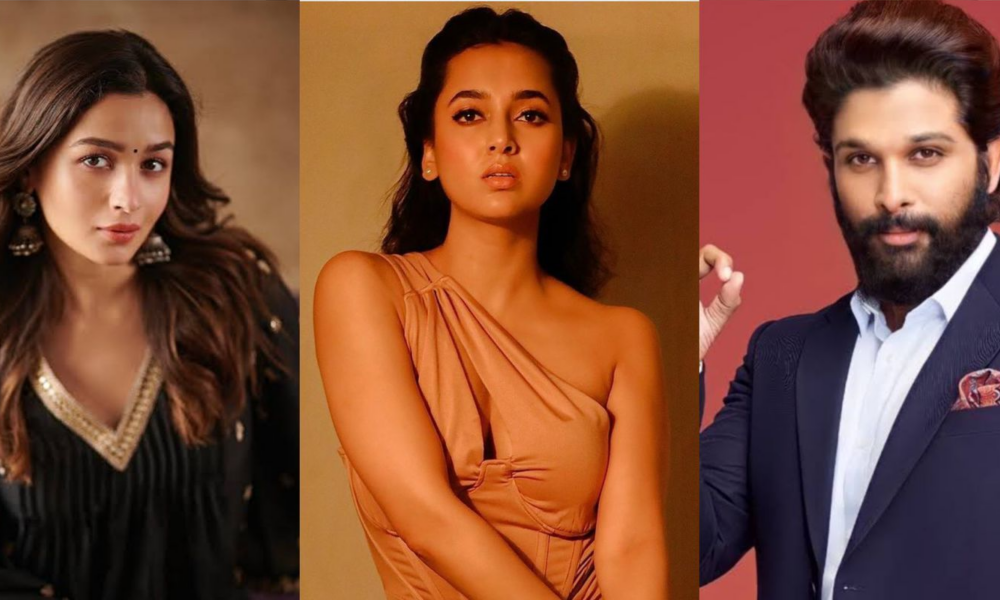 Tejasswi Prakash has secured a spot amongst mega stars like Ram Charan, Jr NTR, Alia Bhatt, Allu Arjun and international stars like Simone Ashley in the top 10 of the top 50 South Asian Celebrities List. Such is the popularity of this young actor and entertainer that she even ranked ahead of many Indian and International cinema icons. The paparazzi hysteria around Tejasswi and her humungous fandom makes the most popular choice to be on the list as she secures the 8th position.

The UK list of Top 50 South Asian Celebrities is compiled annually on the basis of extraordinary work, positive impact on fans, breaking boundaries, shattering stereotypes and fan attention and inspiring them. They also take into account public input as social media users nominated their favourite icons.

Prakash who has been known for her work on Indian television and Marathi cinema had a trail-blazing turn after she was named the winner of Bigg Boss Season 15. She continues to light up the red carpet with her infectious smile and win awards from publications in India for defining the next generation of young stars in the country.