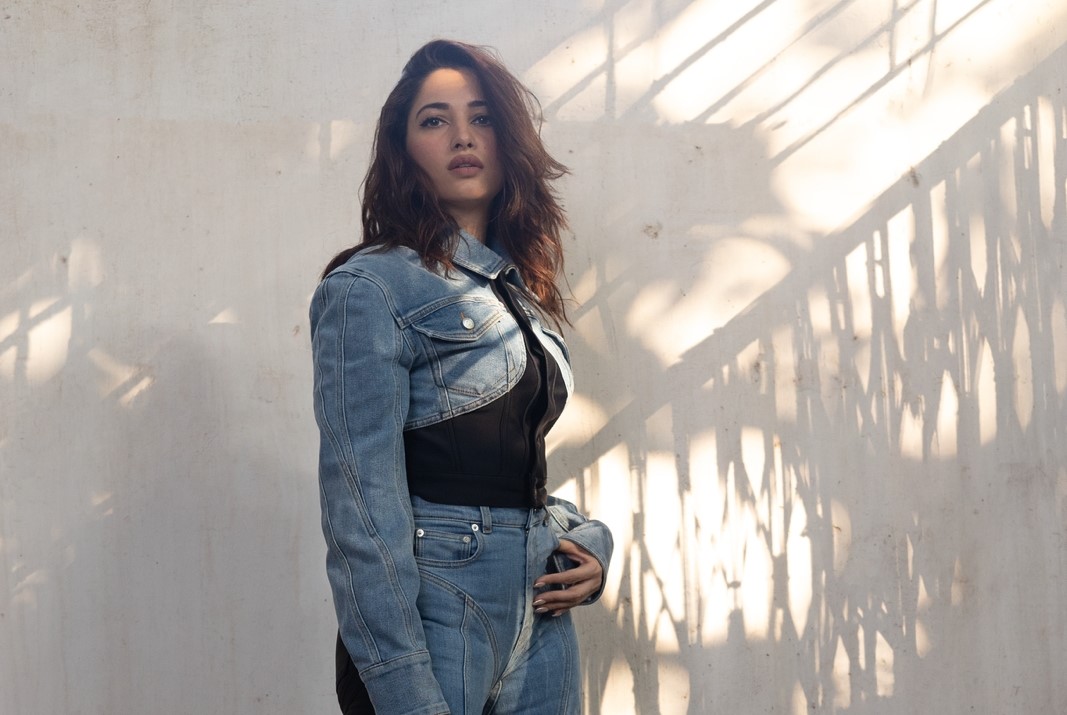 Tamannaah Bhatia has established herself as one of the industry’s most promising actresses. The actress has proven that she is much more than a pretty face with her stellar performances in various films like Baahubali, Sye Ra Narsimha Reddy, F3 and Babli Bouncer. The actress is now all set to make her debut in the Malayalam film industry with ‘Bandra’.

A source quote, ‘It’s going to be a very busy 2023 for Tamannaah. The actress is reportedly set to leave on January 20th for Kerala for shooting. Fans can’t wait to see the actress in Malayalam debut. She is one of the few stars to have dabbled in three film industries: Tamil, Telugu and Hindi and has had a great 2022 with back to back project releases. Now she is ready to take over the Malayalam industry with Bandra.’’

Other than her volume of work the actress attended 2022 Cannes Film Festival and Indian Film Festival of Melbourne 2022 representing the country at these global platforms.

The actress has a number of promising projects lined up for 2023 – Prime Video’s Jee Karda and Netflix’s Lust Stories.