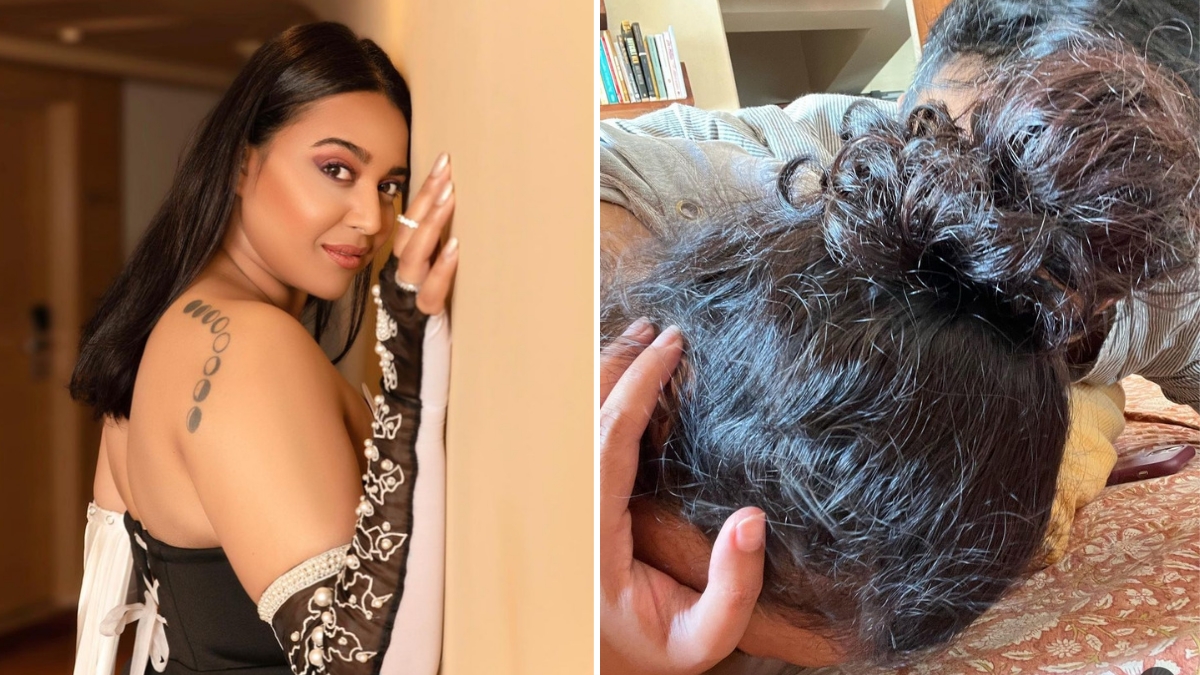 Swara Bhaskar Shares Picture Of Herself In The Arms Of A Mystery Man, Fell In Love Again: Checkout Netizens Reaction!

Swara Bhaskar, a Bollywood actress, is still in the news for various reasons. Swara Bhaskar, on the other hand, does not seem to talk much about her dating life. Users are suddenly interested in her love life after seeing his recent post. Now, this photo of her has gotten a lot of attention on social media. Swara’s cryptic post has fans wondering if she has found love again.

Swara is seen in the arms of an unknown man.

Actually, Swara Bhaskar posted a photo of herself in arms with an unknown man on Saturday night. However, neither of their faces are visible in this photograph, and it is unknown with whom they are. The actress wrote in the caption of the photo, “This could Be love”. After this caption People began congratulating Swara Bhaskar .Fans are now responding to this post asking ‘Boyfriend hai kya?’ inquired one user. ‘Who is with you in the photo?’ inquired another. Other users are congratulating her as well. Swara’s fans have also left a lot of heart emoji in the comments section.

Has been involved with Himanshu Sharma. 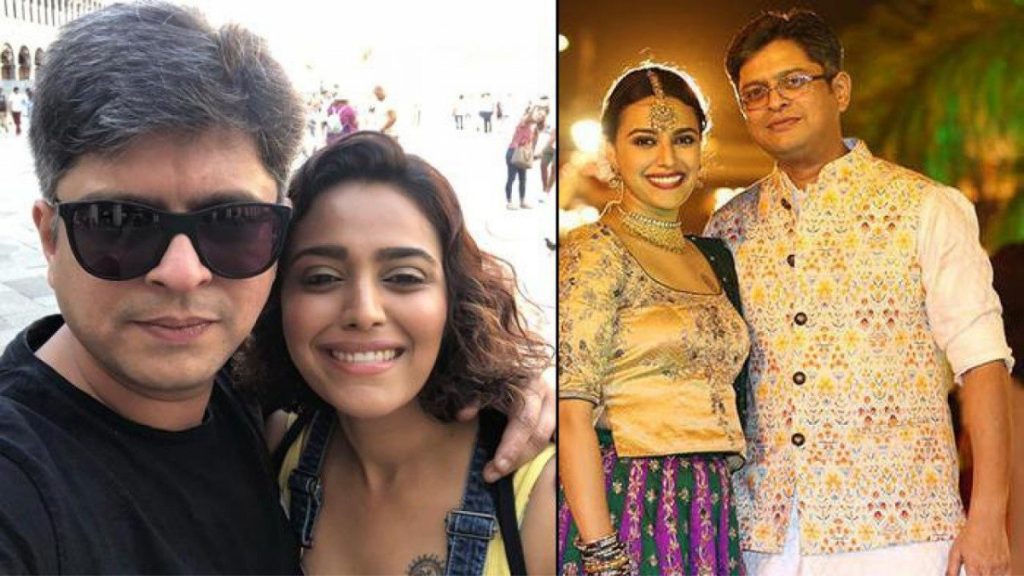