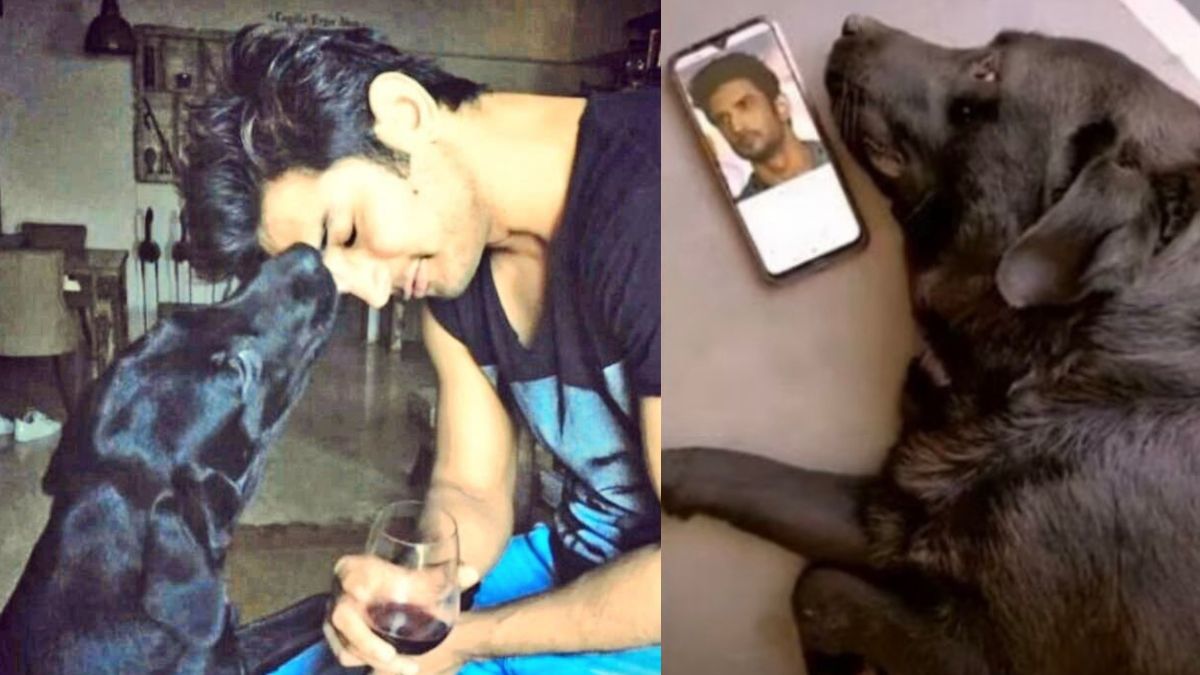 Sushant Singh Rajput’s beloved dog Fudge has passed away. The heartbreaking news of his death was shared on Twitter by Sushant’s sister Priyanka Singh early Tuesday morning. Priyanka, who shared a photo of a dog with the late actor, wrote, “Hi Fudge! You have joined your friend’s heavenly realm… get on board now!

Sister Priyanka shares The News, Fans Of SSR is mourning

Several fans of the Chichhore star Took to the feed to express their condolences to the family. One fam Tweeted,”I’m so sorry Di. I sent you love. It’s really heartbreaking for us. Now they’re reunited in heaven. And I know dogs don’t live forever after their owners leave.The another one wrote,“Di, I can’t explain how devastated I am. This news breaks my heart into a thousand pieces again. Everything/everything related to Sushant is very important to me. All I can say is my Sona Di get strength.”One Another fan of SSR wrote, “This loss is heartbreaking, but it leaves me speechless and heartbroken, Miss You Fudge”. 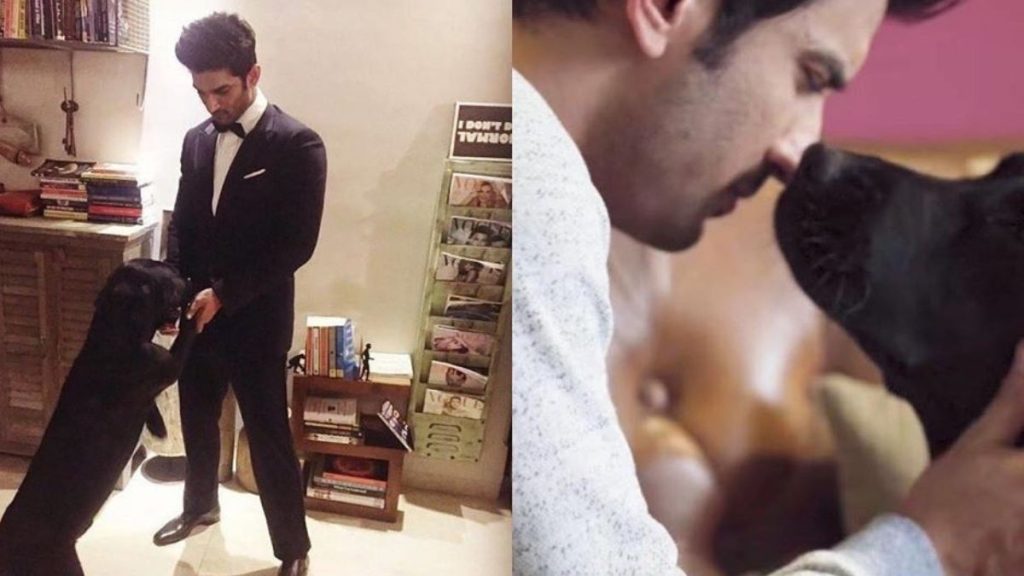 News of Fudge’s death came days before Sushant Singh Rajput’s birthday which comes on 21 january. The actor passed away on June 14, 2020. He was found dead at his home in Mumbai. His death shocked the entire country.

Some sweet moments of SSR With Fudge;

Dear Sushant There’s a shadow looming over you.
A shadow with a tail He’s crossed over the rainbow bridge. Hope you feel His affectionate kisses happy embraces & trusting eyes again ♥️ Om shanti adorable Fudge thank you for leaving paw prints in our hearts pic.twitter.com/mXaV8XItcs

A preliminary investigation ruled his death a “suicide,” but the actor’s family insists it was a crime. His death was investigated by the Mumbai Police and later referred to the Enforcement Bureau (ED), Narcotics Control Board (NCB) and Central Bureau of Investigation (CBI). Sushant’s friend and actress Rhea Chakraborty was also arrested and charged with supplying smuggling to the SSR.