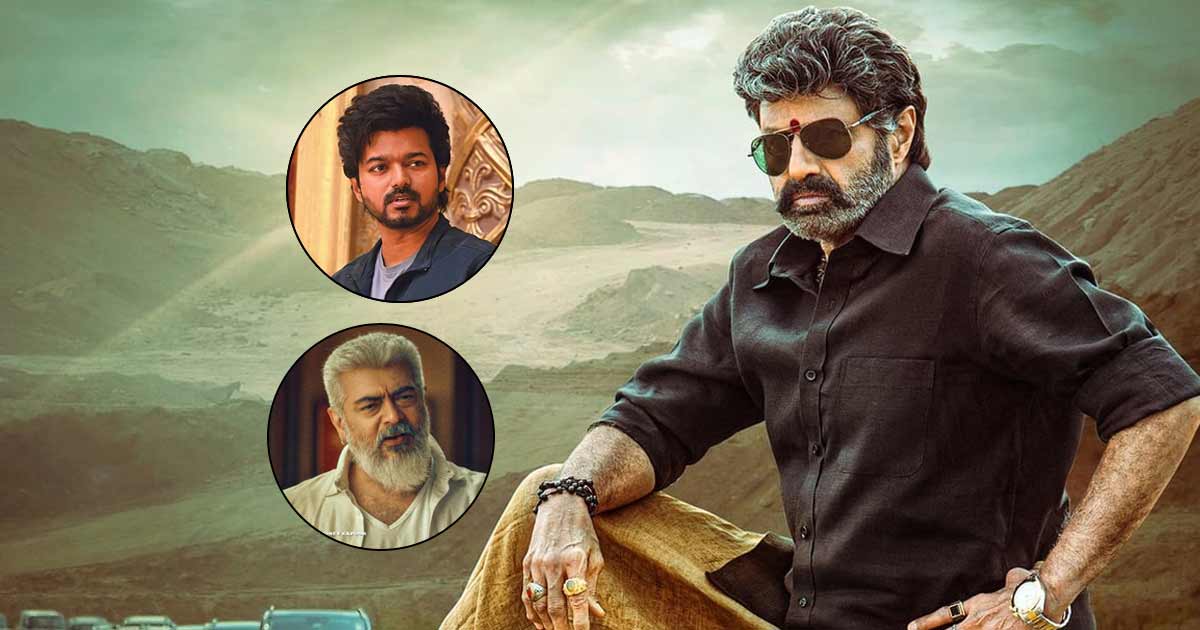 As per the Early Trends flowing, the film has surpassed Varisu and Thunivu collections and made a mark for itself. According to the latest media reports, the film has opened to 32-34 crore gross countrywide. Well, its Day 1 collection is better than what Ajith Kumar starrer Thunivu and Thalapathy Vijay headlined Varisu. Balakrishna is riding on the success of his Akhanda.

Well, looks like Balakrishna’s fans have huge expectations from the film as the actor is reportedly playing a double role in it.

This evening we brought you, Waltair Veerayya‘s movie review and said that Chiranjeevi crackles in a story that could’ve been a mega-ultra-pro-max mass masala entertainer. Koimoi watched, reviewed and rated the film with 2 stars.