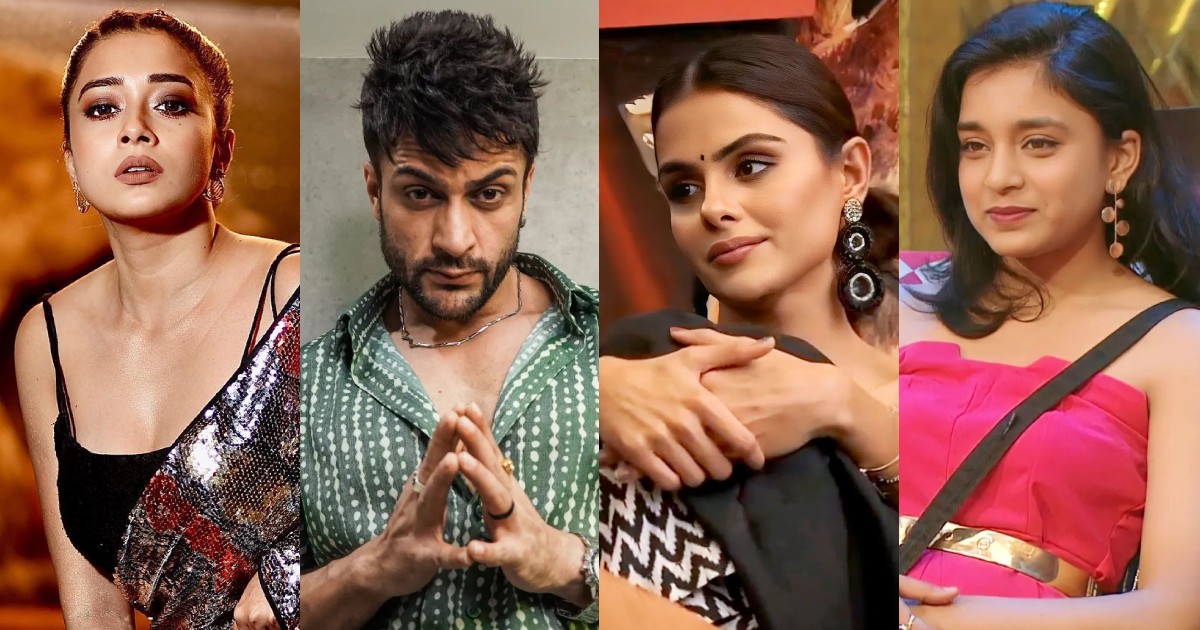 Celebrities after Bigg Boss often tend to take professional breaks. Not only do they need some time to get back to real life but the whopping salaries they earn is enough to sustain for at least 2-3 years. The 16th season of Salman Khan show features Tina Datta, Shalin Bhanot, Sumbul Touqeer amongst others. Scroll below to know the massive amount of salaries they’ve already earned via the reality show.

Bigg Boss 16 premiered on 1st October 2022. Sajid Khan, Sreejita De, Abu Rozik, Shiv Thakare, Nimrit Kaur Ahluwalia along with several others entered the house with the dream of winning the trophy. While the finale is just a few days away, the biggest relief remains in the fact that most of these celebrities have made a good enough bank balance.

As per a report by Bollywood Life, Sumbul Touqeer remains the highest-earning member inside the Bigg Boss 16 house currently. She earns 9 lakhs per week and has already made 1.68 crores already. On the other hand, Tina Datta has earned 1.26 crores so far. Her estranged ‘friend’ Shalin Bhanot remains the lowest in the list with earnings of 56 lakhs.

Nimrit Kaur Ahluwalia remains at #3 with 1.12 crores while MC Stan is taking home a sum of 98 lakhs. Priyanka Chahar Choudhary, who is being termed as a strong contender at this point, has made 70 lakhs. Shiv Thakare has earned 63 lakhs so far.

That’s a lot of money and our minds are truly spinning! What are your thoughts?

Meanwhile, Sajid Khan was the latest contestant to be eliminated in a shocking eviction. Abdu Rozik also recently left the show due to prior commitments.