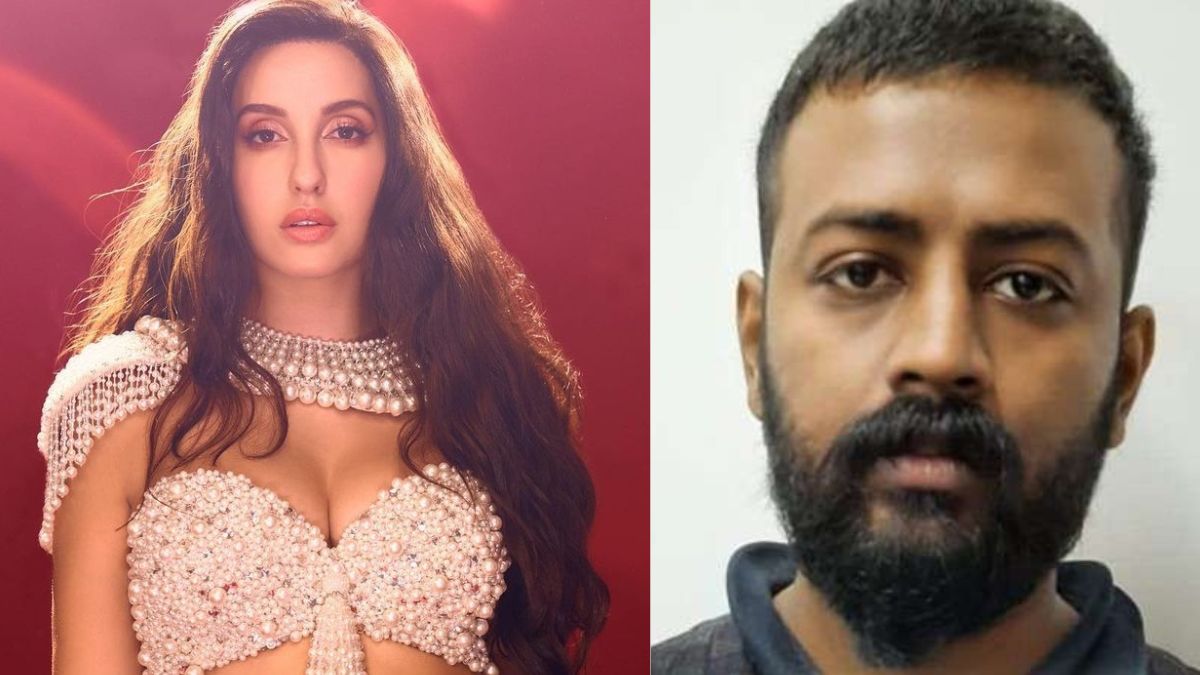 Nora Fatehi has recorded new testimony in a Delhi Patiala court on charges of being involved in a ₹215 crore racket involving alleged fraudster Sukesh Chandrashekar. Nora said she was told that “a lot of actresses crave Sukesh’s attention, but Sukesh wants it.”

She added that he promised her a “big house” if she agreed. Besides Nora, actors Jacqueline Fernandez, Nikki Tamboli and Chahat Khanna have also been linked to Sukesh after a money laundering scandal hit the news last year. 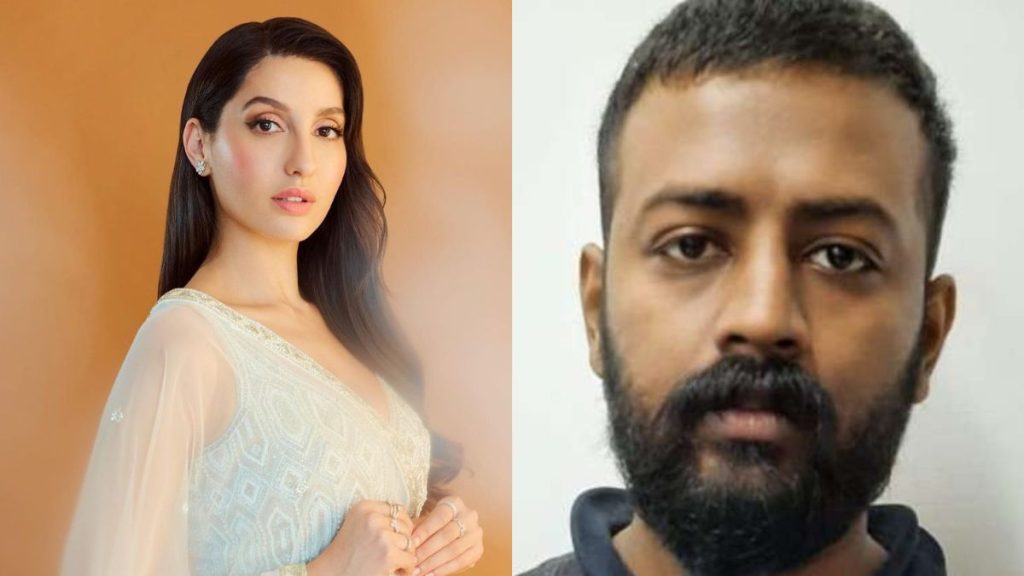 Nora Fatehi accuses Sukesh Chandrashekar of having an affair with Jacqueline Fernandez. The actress, who testified before Nora in the racketeering case, said that Sukesh promised her a “big house and luxurious lifestyle” if she agreed to be her friend. Nora said the alleged scammer made an “outrageous request” to her through her assistant, Pinky Irani.

According to India Today, Nora Fatehi said in court: “At first I didn’t know who Sukesh was. At the time, I thought he worked for a company called LS Corporation. I have no personal contact or conversation with him. I have never met him and do not know him. The first time I saw him was when me to his office before he arrived.”

Nora’s Statement will be used As Evidence 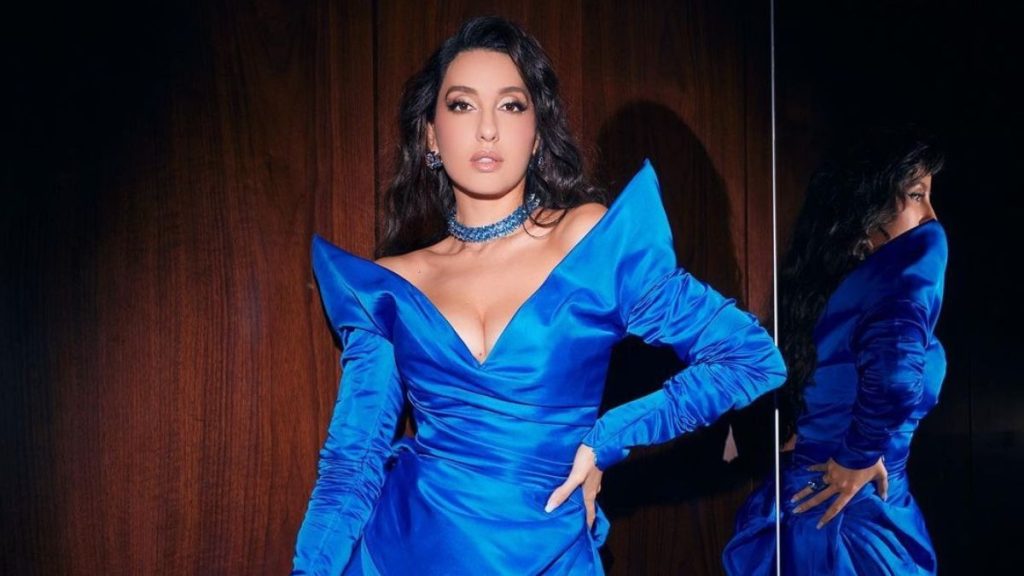 Nora’s Statement came after She arrived Delhi patiala Court. Her Statement will be used as evidence in court further. Nora said she came to know that Sukesh was a conman only after ED summons Sukesh in ₹200 crore money laundering case. In addition She calls herself a victim and was not involved this case. However, ED had accused Nora Fatehi of recieving expensive gifts like car, Diamonds and designer bags from Sukesh.