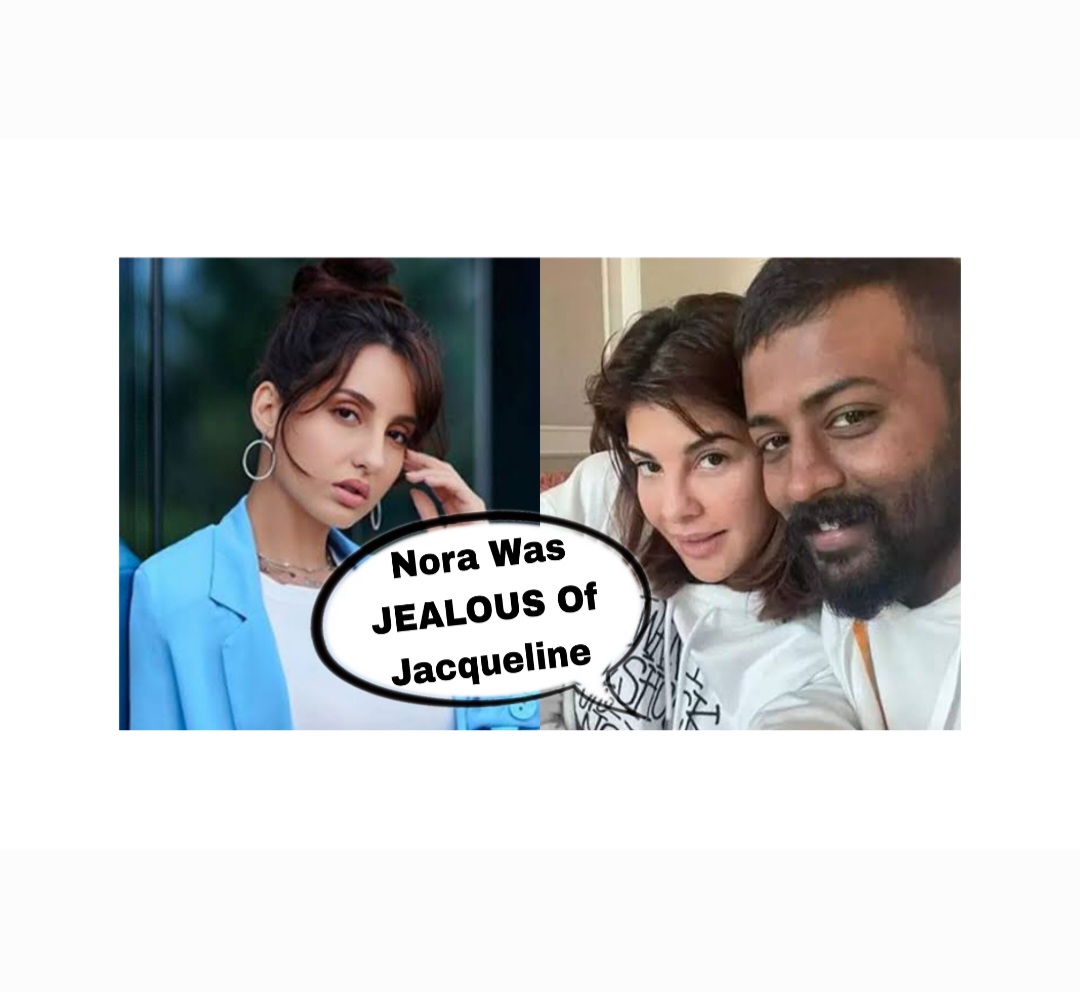 Conman Sukesh Chandrashekhar, who is currently lodged in a jail in Delhi, made shocking claims in his press statement.

According to TOI, in a letter released by his lawyer, Sukesh Chandrashekhar allegedly stated that Nora always tried to brainwash him against the Phone Bhoot actress so that he could leave her and start dating Nora.

As per reports, the letter came after Delhi Police’s Economic Offences Wing (EOW) filed a fresh chargesheet in the case, wherein Pinky Irani (Sukesh Chandrashekhar’s aide) is named as an accused.

“Nora Fatehi used to do this so that I could break up with Jacqueline and date her.”

“Nora used to try calling me at least 10 times a day and if I don’t answer the call she used to keep on calling me. As I and Jacqueline were in a serious relationship, I started avoiding Nora, but she kept irritating me by calling and also, asking me to help bobby (Nora’s relative) in setting up a music production company which I did. She also kept sending me multiple pictures of Hermes bags and jewelry that she wanted, which I obliged by giving her, which she was using till date, ask her to produce one bill of Hermes bags that she has, she can never produce as she does not have, as the bags are worth more than Rs 2 crores.”

“Nora lied that she didn’t want to take the car from me, that is the biggest lie. When Nora met me, she did not have an expensive car, but together, we selected a luxury car whose screen shots are with ED,” his letter further stated.