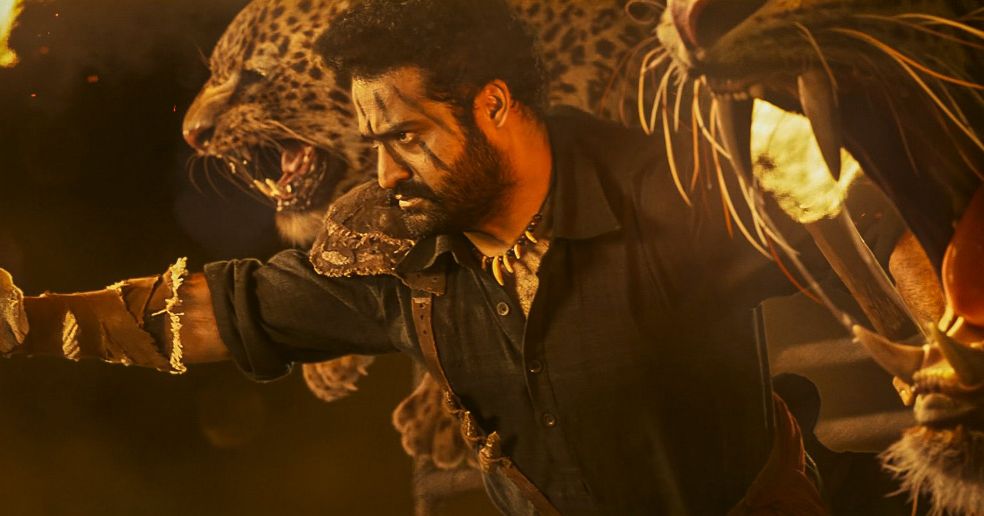 It has been almost ten months since the release of SS Rajamouli’s historical drama and the response it has received continues to be overwhelming. After breaking several box office records and bagging many prominent awards, SS Rajamouli has yet again managed to stand out from the crowd as he was recently honored with the Best Director at the New York Film Critics Circle Awards 2022.

In a new video that has been going viral on social media, the director can be seen receiving the award amidst loud cheers from the audience. This award is exceptional for SS Rajamouli as it is not only the first time he has been honored with this award but also because it is his first-ever international recognition.

The movie, which was released in March 2022, was a massive success both commercially and critically. It was one of the highest-grossing films of the year and won several awards, SS Rajamouli also won the Best Director award at various film festivals including the International Film Festival of India and the Filmfare Awards.

Our director @ssrajamouli has been facilitated with The New York Film Critics Circle 88th Annual Award 2022 for Best Director. 🇮🇳

The award received by SS Rajamouli is a testament to his talent and hard work. He is one of the few Indian filmmakers who have managed to garner international fame. His success story is an inspiration to many aspiring filmmakers and has made him a household name in India.

Apart from this, RRR has been shortlisted in the best song category at the Oscars 2023, for its popular song Naatu Naatu featuring Ram Charan and Jr NTR. The song has become a chartbuster, with its lyrics and music going viral all over the internet. It has been the talk of the town since it released and has been praised by both audiences and critics alike.

The success of SS Rajamouli’s film is a reminder of the power of good storytelling and the impact it can have on audiences. It is a celebration of the hard work put in by all the members of the team who worked tirelessly to make the film a success. We congratulate SS Rajamouli for this great achievement and hope he continues to make more such masterpieces in the future.