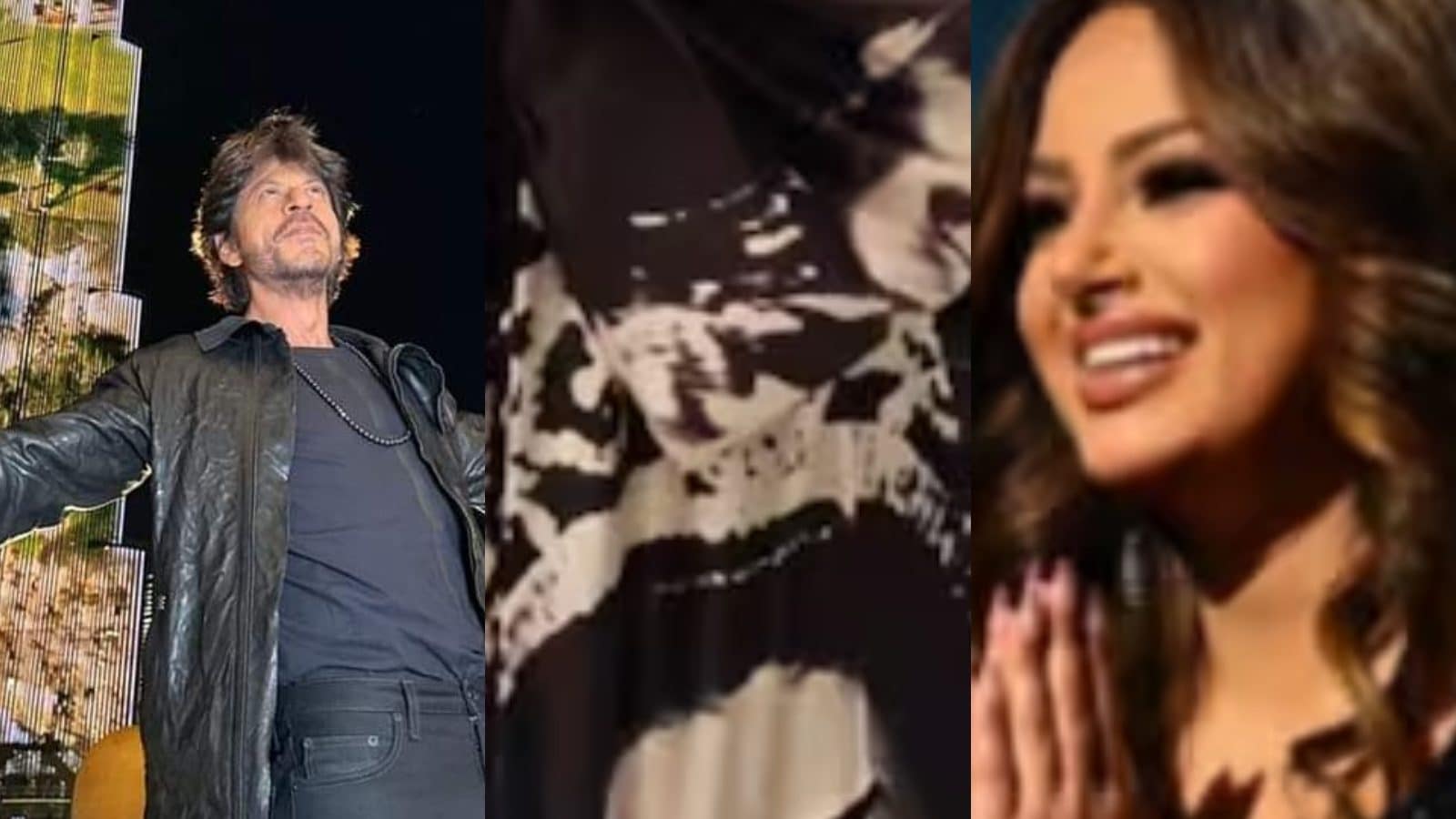 Shah Rukh Khan’s Pathaan film trailer was shown at the Burj Khalifa last night and his fans present at the event had the time of their life as the actor not just interacted with them but also grooved to the song Jhoome Jo Pathaan. The film, which also stars Deepika Padukone and John Abraham in pivotal roles will be released on January 25, making it SRK’s first film in 4 years.

For more: SRK Grooves to Jhoome Jo Pathaan, Opens His Arms To Fans As Film’s Trailer is Played on Burj Khalifa

Raju Srivastav was one of the most cherished comedians of this country. Loved by many for his rib-tickling jokes, Raju had paved his way to stardom on his own. Thus, his untimely demise was not only a shock to the comic fraternity but for the entire country. Now, his daughter Antara Srivastav has come forward to talk about her last interaction with her father and how the news about Raju Srivastav’s heart attack befuddled her since she thought it was her uncle Kaju Srivastav.

For more: Raju Srivastav’s Daughter Antara Talks About Last Interaction With Him, ‘Life Never Tells You That….’

After RRR bagged a Golden Globe in the Best Original Song category, all eyes are on the next big award ceremony set to take place. Let us tell you that the next big film awards are the Critics Choice Award 2023. This will be the 28th Critics Choice Awards and will take place at the Fairmont Century Plaza Hotel in Los Angeles, California. It is also one of the most prestigious awards that recognise and honour the finest films and shows.

For more: Critics Choice Awards 2023: RRR Competing in 5 Categories, When and Where To Watch Live Stream

Ever since pictures from Tamannaah Bhatia and Vijay Varma’s intimate new year vacation in Goa, of them sharing a kiss went viral, their fans can’t stop gushing about the rumoured couple. The actor’s fans also noticed them taking exits from the airport, one after the other. Now, a video featuring Tamannaah and Vijay from an event in the city is going viral on social media.

Harnaaz Kaur Sandhu took her final walk as Miss Universe at the ceremony in Louisiana on January 14, before passing on the crown to Miss USA R’Bonney Gabriel. Harnaaz won the pageant and brought back the crown to India 21 years after Lara Dutta won it in 2000. The gown she wore for her last walk at the 71st Miss Universe pageant was a tribute to her predecessors – former Miss Universes Lara Dutta and Sushmita Sen.