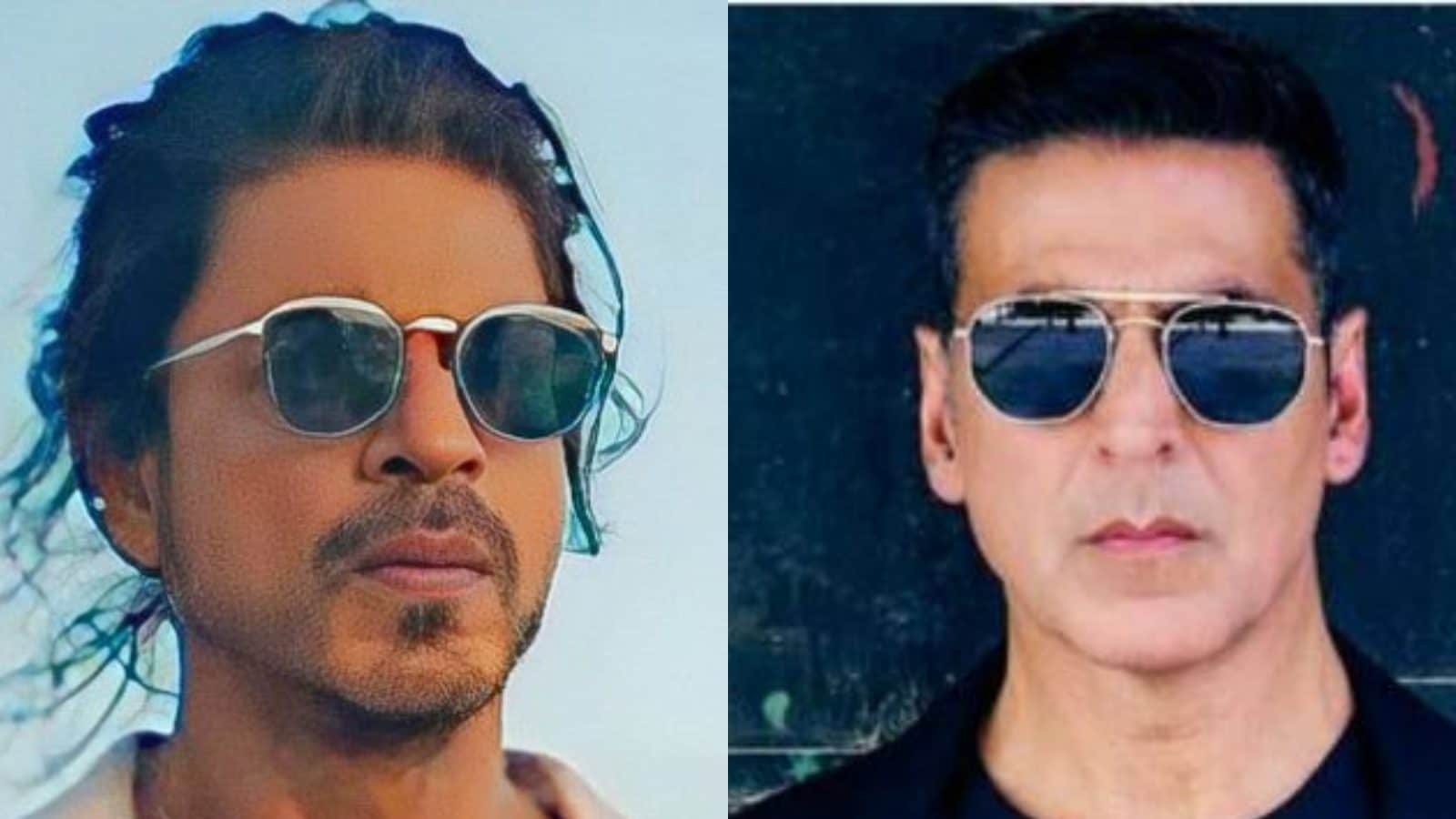 SRK Charges Less Than Half of Akshay Kumar’s Fees For YRF Film?

Actor Shah Rukh Khan’s fee for Pathaan has allegedly been revealed and it is less than half of Akshay Kumar’s reported fee for his film Cuttputlli. The superstar is making his highly-anticipated comeback with Pathaan after four long years. While fans have been going gaga, booking tickets for the first day of first show across the country, trade analysts are predicting that the film will do business of Rs 35 to Rs 40 crore on its opening day.

However, Shah Rukh’s alleged fee for Pathaan is still comparatively much lower than the alleged fee of Akshay Kumar’s fee for Cuttputlli. MensXP in September 2022 reported that Akshay’s fee is 80 percent of the film’s budget, adding that the actor has allegedly charged Rs 120 crore for Cuttputlli. The actor has not reacted to the claims so far and News18 cannot confirm the authenticity of the report.

Pathaan is part of Aditya Chopra’s ambitious spy universe and has the biggest superstars of the country Shah Rukh Khan, Deepika Padukone, and John Abraham in it. YRF’s adrenaline-pumping film, Pathaan, is set to release on Jan 25, 2023, in Hindi, Tamil, and Telugu.