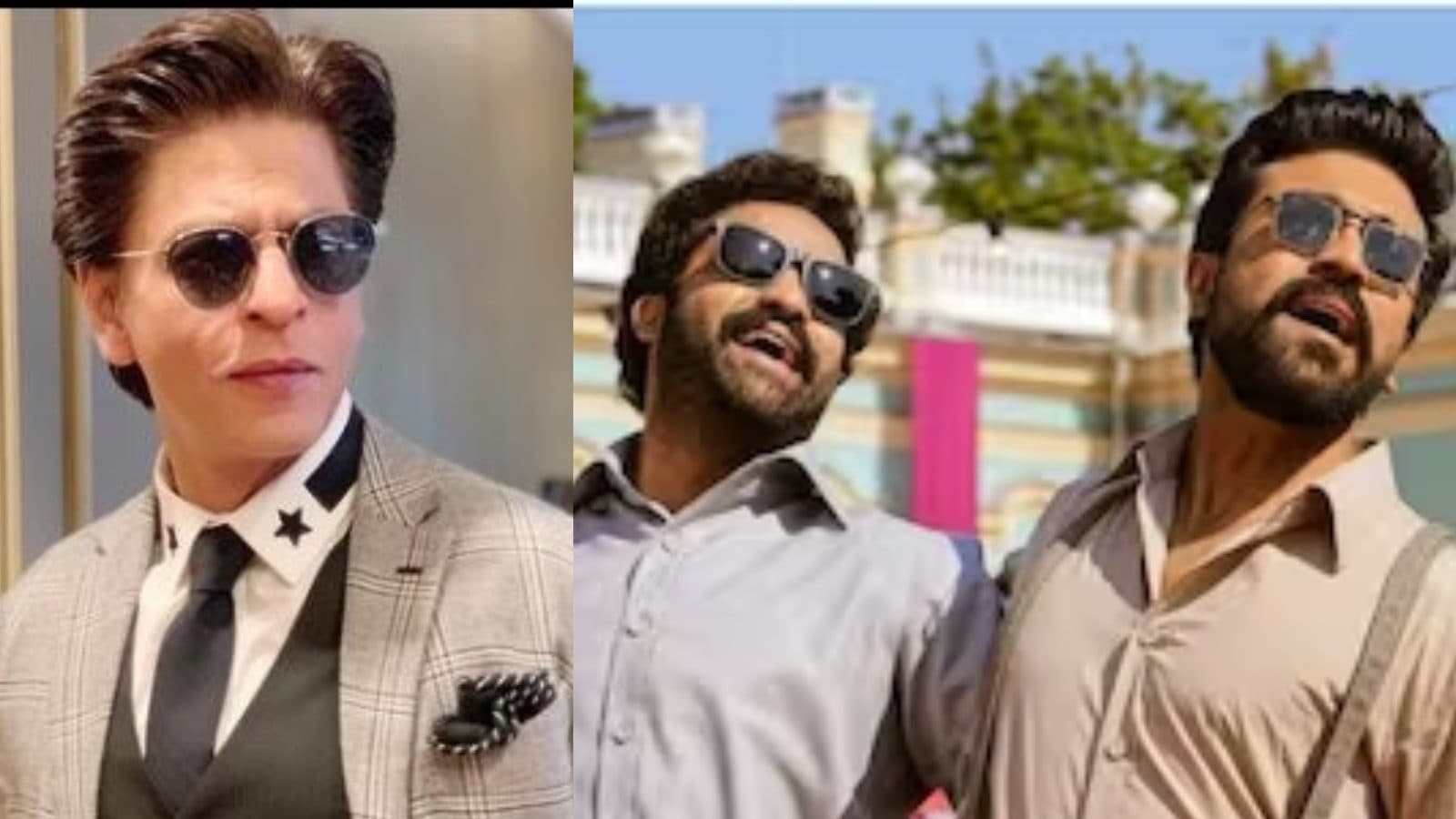 Shah Rukh Khan showered love on RRR director SS Rajamouli after the film’s song Naatu Naatu bagged the award for Best Original Song at Golden Globe Awards 2023. Earlier in the day, the director praised SRK’s film Pathaan’s trailer and wrote on social media, “The trailer looks fab👌🏽The King returns!!!Lots of ❤ @iamsrk . All the best to the entire team of Pathaan…”

Replying to this tweet, King Khan wrote, “Sir just woke up and started dancing to Naatu Naatu celebrating your win at Golden Globes. Here’s to many more awards & making India so proud!!”

RRR was also nominated for Best Foreign Language Film at the Golden Globe Awards but lost to Argentina film, Argentina, 1985.

RRR also stars Ajay Devgn, Shriya Saran, Samuthirakani, Ray Stevenson, Alison Doody and Olivia Morris. It centres around two real-life Indian revolutionaries, Alluri Sitarama Raju and Komaram Bheem, their fictional friendship and their fight against the British Raj. Set in the 1920s, the plot explores the undocumented period in their lives when both the revolutionaries chose to go into obscurity before they began the fight for their country.

Meanwhile, SRK’s Pathaan trailer was released yesterday and created havoc on social media. His fans went berserk after watching the King back in action with Deepika Padukone and John Abraham. This film will mark SRK’s comeback on the big screen after four long years. Besides his fans, celebrities too praised the trailer of Pathaan. RRR actor Ram Charan was among the many who have a shoutout to Pathaan on social media.

Directed by Siddharth Anand, the film will release on January 25.