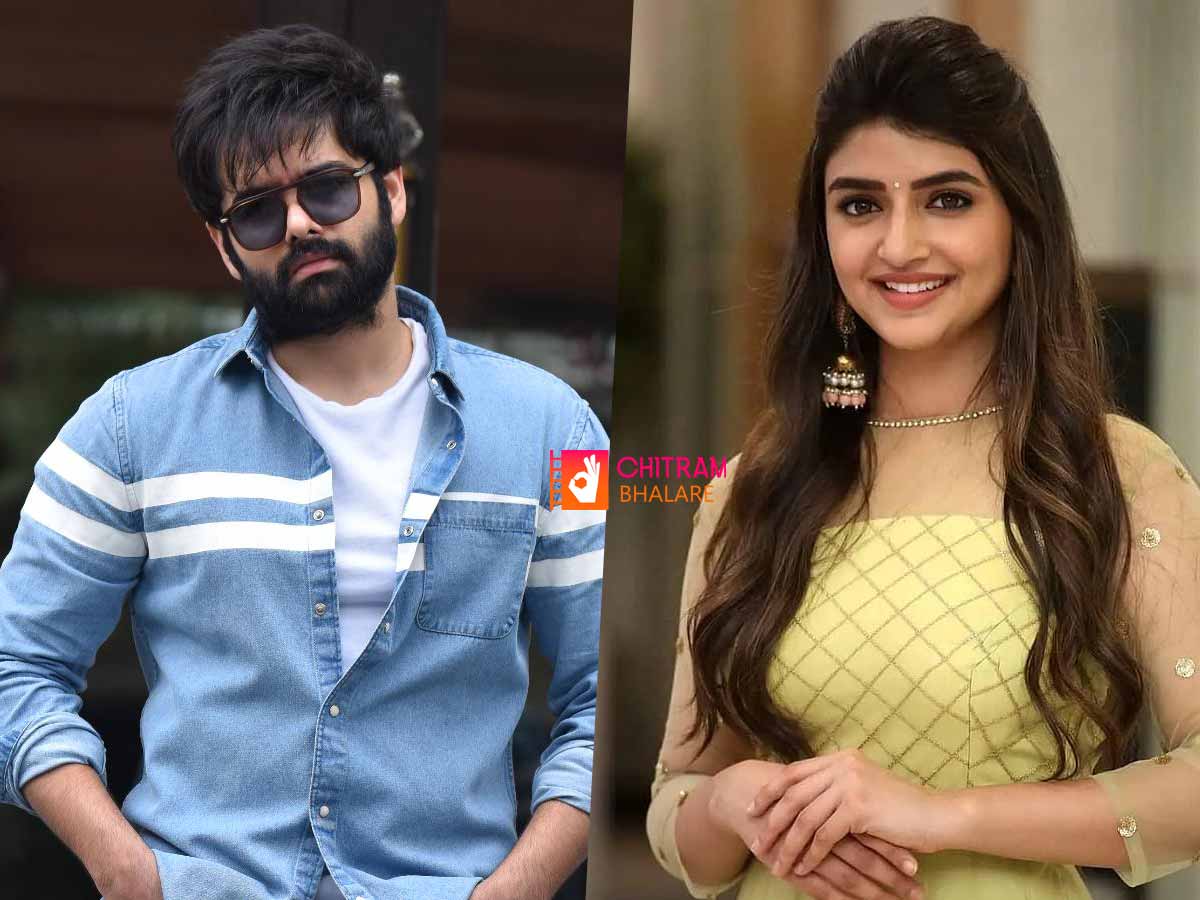 Mass director Boyapati Sreenu started shooting of his next film with Ram Pothineni. After delivering blockbuster success of Akhanda. info from the film source, Boyapati will characterize Ram in a never-before-seen mass role.

The film is producer by Srinivasaa Chitturi under Srinivasaa Silver Screen banner. The producer are spending huge amount for Ram movie. S Thaman is the music director for the film, which is being produced with high technical standards.