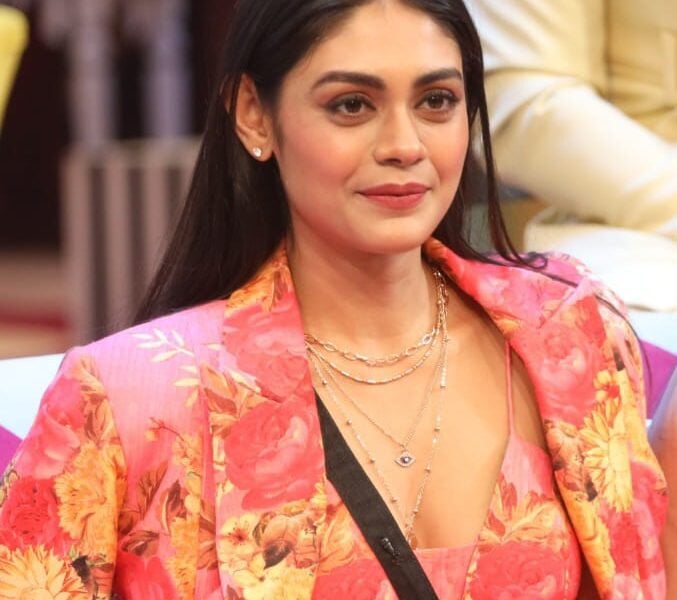 The fun-filled ‘Weekend Ka Vaar’ on COLORS’ ‘Bigg Boss 16’ brought the festivities of Lohri and entertaining games. After Dabangg host Salman Khan invited contestants to burn negativity in the Lohri bonfire, the most terrifying part of the vaar was Sreejita De’s eviction. This is the second time, the ‘Uttaran’ actor has been evicted from the coveted house. She was the first wild card entrant on the season and she arrived on the show with resolve to win the trophy. However, due to a lack of audience votes, she stood evicted, among the other nominated contestants MC Stan, Nimrit Kaur Ahluwalia, and Sumbul Touqeer Khan.

Sreejita De’s journey on the show had many high points and following her wildcard entry she had consequential points to make in each mudda. Although it seemed to contestants that she tried hard to fit in, she made sure that her presence was registered in the hearts of the viewers. She found a friend in Priyanka Chahar Choudhary and a rival in Tina Datta. How the pace of the game picks up after her exit remains to be seen.

Sreejita De says, “Being part of Bigg Boss 16 has been one of the most life-altering experiences of my life. I will never forget the friendships that I made and the lessons that I learned on the show. The experience of the first two and the last two weeks on the show has been so different that even other people realized I was stronger on my second stint. What can beat the rush of having been on the most popular show on Indian television?! I thank all those who made my tryst with the show memorable. I wish all the contestants good luck, but I’ll be very happy if Priyanka wins.”