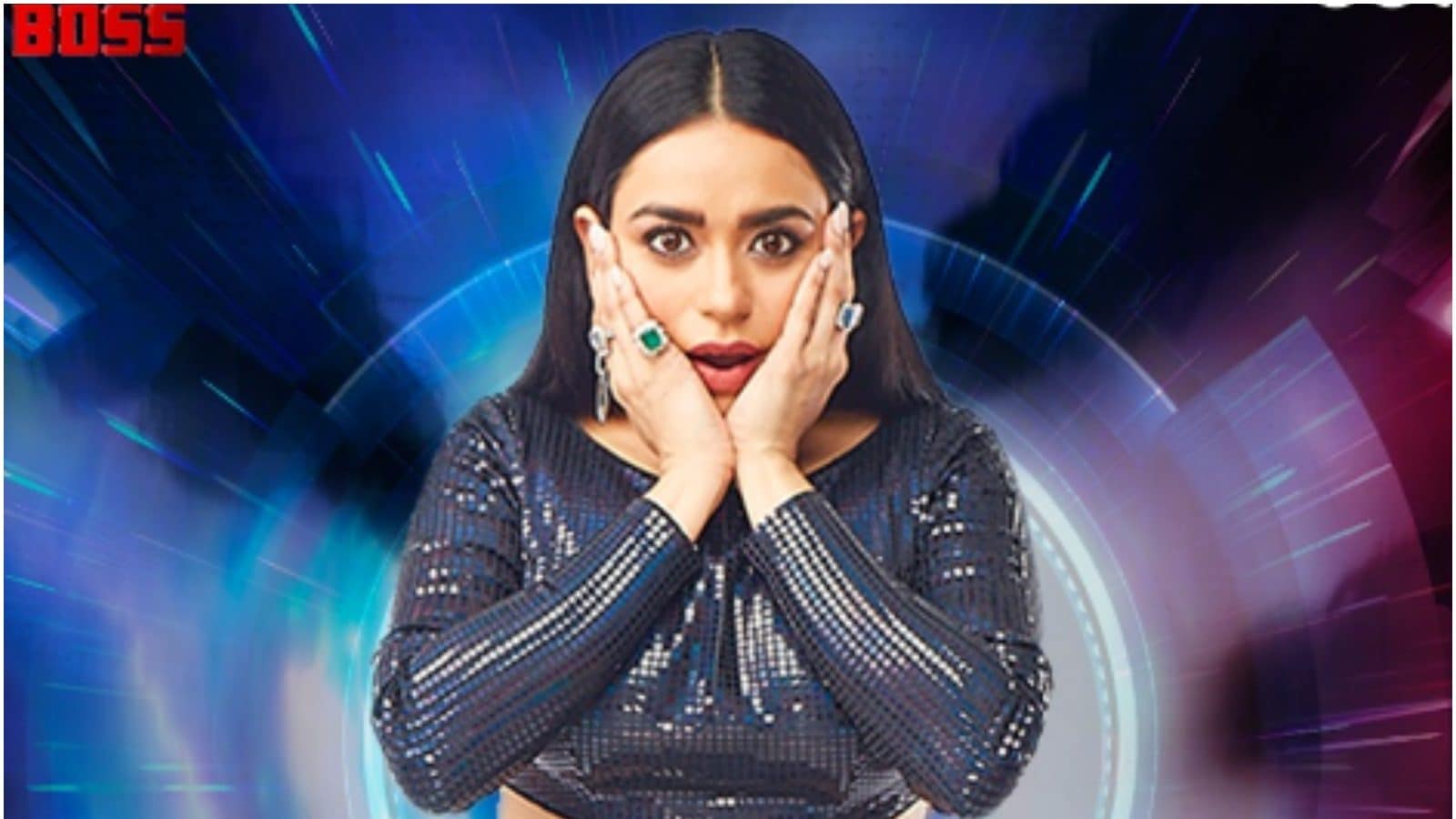 Sumbul Touqeer is saved from elimination. Housemates choose to save Tina Datta and Shalin Bhanot and eliminate Soundarya Sharma.

Salman Khan announces that Sumbul Touqeer is safe from elimination. Shalin, Tina and Soundarya become the bottom three contestants. Salman asks the contestants to choose the person whose impact has been the least among these three in the past 16 months. The 6 people who are safe, name the person who they think have created the least impact.

Shalin, Tina and Soundarya’s names are taken by two people each, ending up in no clear decision. Salman then asks the contestants only to find a solution to this problem, and choose one final name. The 6 safe contestants get into a discussion. Despite Archana’s objection, Soundarya’s name is chosen as the one who has made the least impact.

Archana breaks down as Soundarya prepares to leave. Shalin tells her, “The treadmill will miss you.” Archana keeps questioning Priyanka for taking Soundarya’s name, considering they are friends.

Ekta Kapoor and Dibakar Banerjee enter the house to launch the sequel to LSD: Love, Sex Aur Dhokha. Ekta makes the contestants play the ‘saanp-seedi’ game, asking who has betrayed them in the house and who has been their supporter. Most people name Shalin as the ‘saanp’, while he admits that for him Tina has been his biggest supporter all through these weeks, despite their recent differences.

After the game, Ekta explains the concept of the sequel of LSD. She asks each contestant to display their acting chops and said that she would cast one of them for LSD 2. The contestants put on an entertaining performance. Ekta and Dibakar are seen specially impressed by Tina, Sumbul, Priyanka and Nimrit’s performances. Finally, Nimrit gets selected by them for LSD 2.