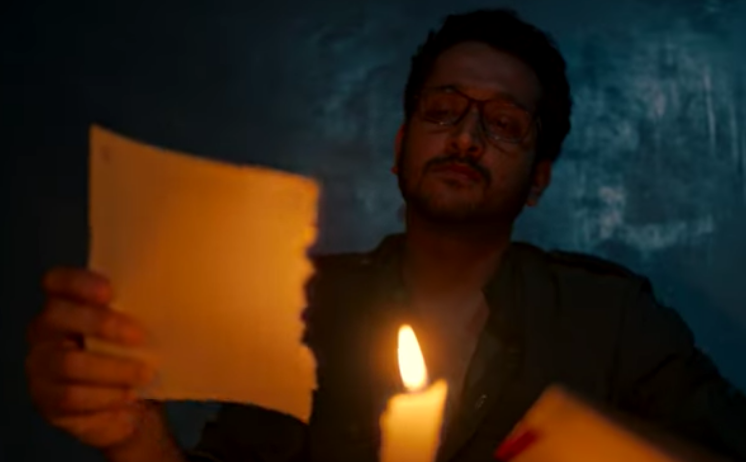 From romance to revenge and crimes, Sony LIV’s Jehanabad – Of Love & War is a nail-biting ride fraught with suspense.

The show is set against a political backdrop and in these turbulent times, romance blossoms between Abhimanyu Singh (Ritwik Bhowmik) and Kasturi Mishra (Harshita Gaur). Their love takes an unexpected turn when political coercion and turmoil in the land reach a peak. Will their love emerge victorious against all odds or fail to stand the test of time?

Talking about the show, Sudhir Mishra said, “Jehanabad – Of Love & War explores the shades of grey in a society that always poses to be righteous. The screenplay has been skilfully weaved with themes of suspense, crime, romance, and revenge, making the show a riveting watch. And the exemplary performances by the cast have worked wonders in bringing the promising story to life in all its glory. It is even more special to bring the show to viewers on Sony LIV who are at the forefront of telling stories that are intrinsically Indian.”

Commenting on his role, Ritwik Bhowmik said, “I am more than ecstatic to present a remarkable story to the audience through this show that will surely leave them on the edge of their seats. I believed in the vision of Rajeev and Satyanshu since day one and completely surrendered myself to the world that they have built-in Jehanabad to get into the skin of my character. It was also an absolute pleasure to work with Sudhir sir, as his deft understanding of storytelling helped me improve my craft. We are elated with how the show has transpired and can’t wait for the viewers’ reception.”