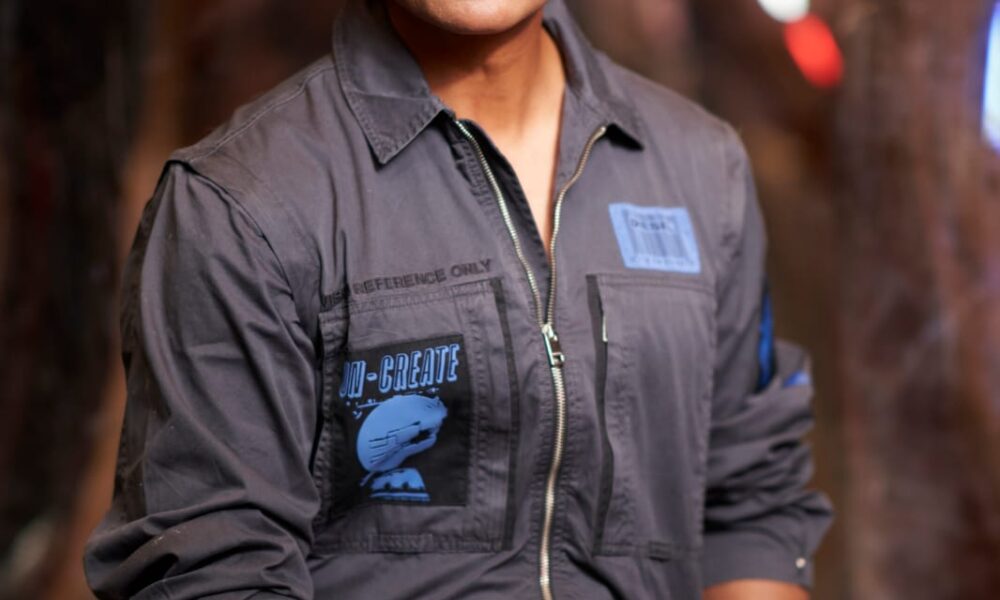 Actor & Philanthropist Sonu Sood received a heartwarming compliment from jawans of the Indian Army in the snow-capped Himalayas. The entire north region of India is engulfed in the bitter cold. Stepping outside in severely lower temperatures can be full of complications, but not for Indian Army soldiers. They continue to defend the nation in challenging situations.

Sonu Sood shared a carousel post on Instagram where jawans can be seen in snow-capped mountains with “Real Hero Sonu Sood” written by hand in the snow and he captioned it “Somewhere in the Himalayas. These pictures made my day ❤️. Humbled 🙏 My Inspiration…Indian Army” Sonu Sood is very active on social media and connected with his loved ones and helps people only through social media. No one wonders why everyone, including the Army, loves him the most.