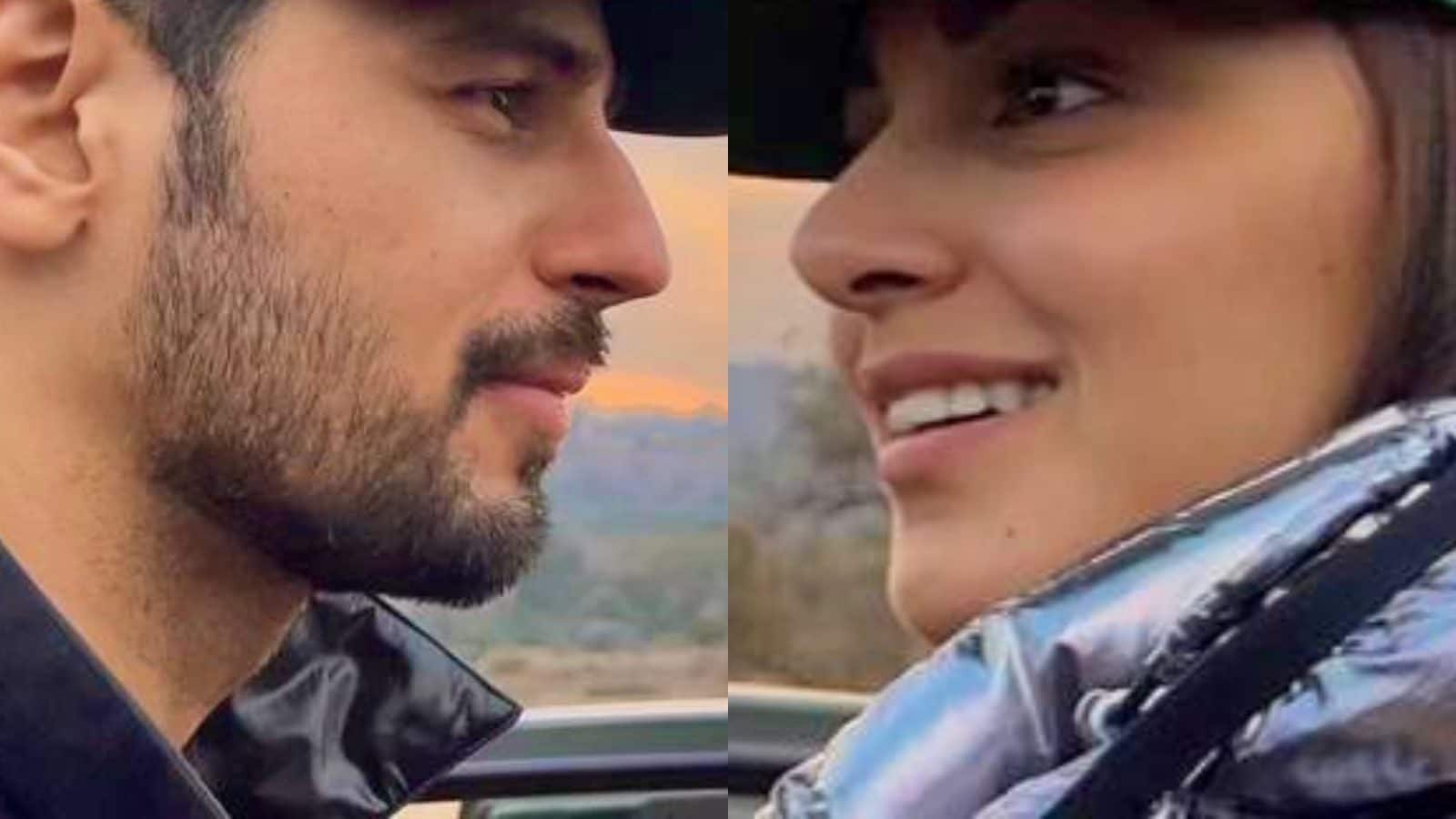 Sidharth, Kiara Look At Each Other Romantically in Unseen Pic Shared By Latter on Actor’s Birthday

On Sidharth Malhotra’s birthday, Kiara Advani took to social media to share an unseen picture with him where the two can be seen looking at each other romantically.

Bollywood actor Sidharth Malhotra is celebrating his birthday today and his fans and industry colleagues have filled social media with lovely wishes for him. However, the most special birthday greetings came from his rumoured girlfriend and Shershah co-star Kiara Advani. The actress took to social media to share an unseen picture with the actor where the two can be seen looking at each other romantically. The photo seems to be from one of their trips. It looks like the couple was on a jungle safari while the photo was clicked.

Sharing it, she wrote, “Whatcha lookin at birthday boy “

As soon as Kiara uploaded the photo, the rumoured couple’s fans and followers filled the comment section with heartwarming replies. Actress Ananya Panday, too, commented on the photo and wrote, “I think I took this picture cuties!!!!”

Meanwhile, on Saturday, Kiara took to her Instagram stories and shared a glimpse of her ‘self care Saturday’. In the selfie, the Govinda Naam Mera actress can be seen winking as she applied a mask under her eye patches. She also covered herself with a red cloth and looked simple yet beautiful. This came at a time when several media reports claim that Kiara and Sidharth will tie the knot in February this year. Reportedly, the Shershah stars will have a royal wedding at the Jaisalmer Palace Hotel in Rajasthan on February 6 and their pre-wedding functions will take place on February 4 and 5 respectively.

Meanwhile, on the work front, Sidharth is waiting eagerly for the release of his film Mission Majnu. He will also be making his web debut with Rohit Shetty’s Indian Police Force and will also be seen in the film Yodha.

Kiara Advani, on the other hand, will be next seen in Satyaprem Ki Katha and RC15.