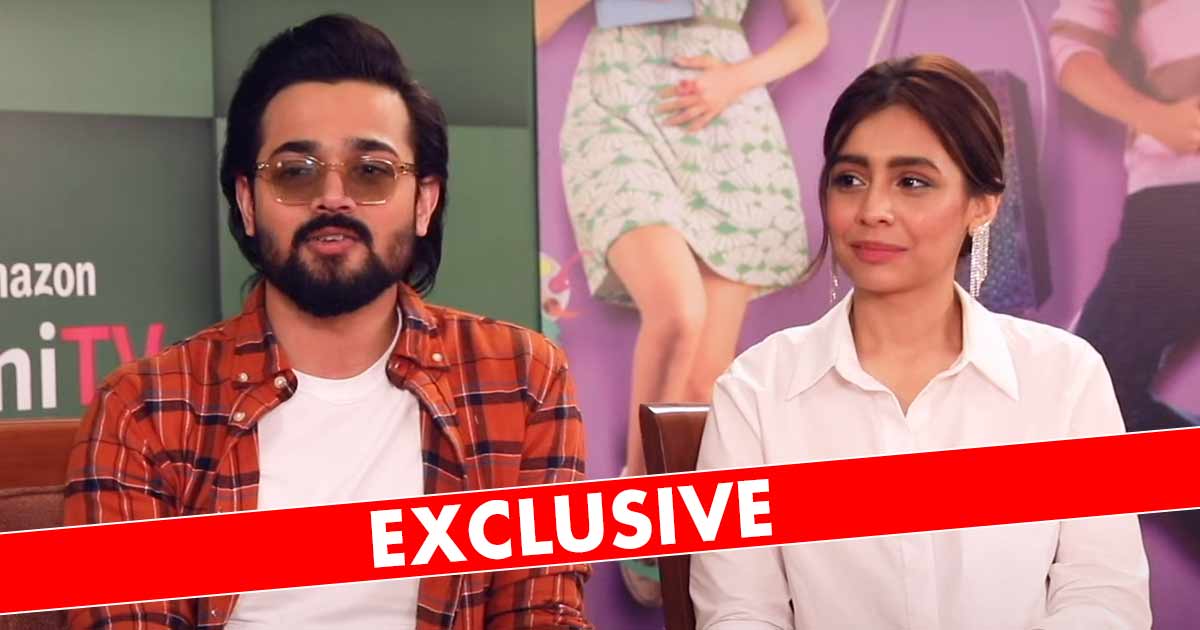 Bhuvan Bam and Srishti Ganguli Rindani are all set to entertain their fans with a new, slice-of-life series titled Rafta Rafta, The show, currently available on Amazon miniTV, talks about a newlywed couple Karan and Nithya and their lives after tying the knot. While their show deals with finding love and balance after marriage, what are their views on the same in real life?

During an exclusive chat with Koimoi, the duo got candid about it and even shared their views on live-in relationships. Read on to know all they said.

Srishti Ganguli Rindani continued, “Apne doston ko advise karti hoon ki shaadi se phele thoda reh lo ek saath, taki pata chale ki yeh insaan kya hai.” On being asked if she thus advises couples to be in a live-in relationship before marriage, the Rafta Rafta actress said, “I would suggest that for some time. Or go for a trip and live together so you know exactly how this person lives in his house, in his comfort. And if you can handle that, then everything can be good.” To this Bhuvan Bam added a punchline, “Comment karo, ‘Abba nahi manenge.’”

Stay tuned to Koimoi for more news, updates and exclusives from the entertainment world.

Must Read: Shahid Kapoor Might Be Minting ‘Farzi’ Currency In His New Show But His Whopping Real Salary (Hinting: 3X Crore) Will Leave You Mind Boggled!