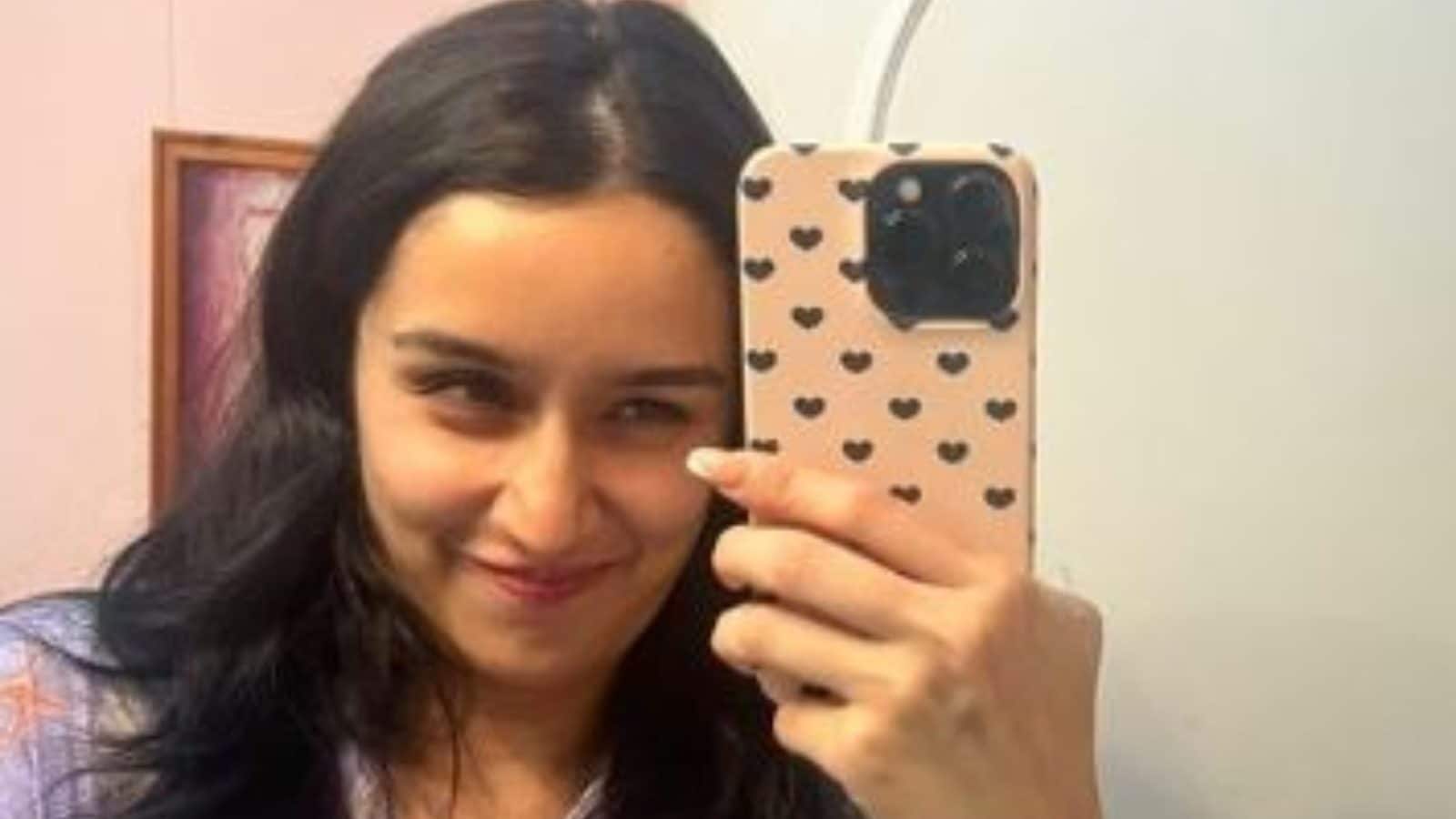 Shraddha Kapoor Is Not Sorry About Cutting Hair At Home

In a slew of snaps on her Instagram stories, Shraddha Kapoor shared the experimentation with her fans.

Being a Bollywood actress, Shraddha Kapoor has to look perfect all the time. To help her in doing that, there’s a dedicated team of stylists and makeup artists. However, sometimes even the stars, want to ditch their vanity and experiment. Shraddha Kapoor was up for some experimenting as she cut her hair at home. In a slew of snaps on her Instagram stories, the actress shared the experimentation with her fans. The first photo, a mirror selfie, features the actress in her pyjamas. Shraddha is seen making a quirky face. “When you cut a little bit of your own hair,” Shraddha wrote. She then tags Nikita Menon who is a celebrity hairstylist saying, “sorry not sorry” This leads to the second picture, where she is holding a small bunch of hair she has cut and tell Nikita Menon, “See Nikku only this much I cut” These pictures suggest the actor has been up to some fun and self-care this weekend. Meanwhile, this is not the first time Shraddha Kapoor’s haircut experiments have come to the limelight. Last year, when the actress sported fringes. As soon as she posted the pictures with her new look on Instagram, Shraddha Kapoor became the talk of the town. She looked beautiful, dressed in a pair of jeans and a shirt. But fans could not shift our attention from her new haircut In the caption, the actress asked for a fan poll on what they thought about her hairstyle and wrote: “New hair. Like or Love?”

Expectantly, fans rushed to the comments section to compliment Shraddha Kapoor. The actress also received compliments from her industry colleagues as well.

Shraddha will be starring alongside Ranbir Kapoor in the March 2023 release of Tu Jhooti Main Makkar. Along with the film’s title, the producers unveiled a brief teaser that received overwhelmingly positive reactions from viewers.

The film also marks the first collaboration between Shraddha Kapoor and Ranbir Kapoor. Tu Jhooti Main Makkar has been directed by Luv Ranjan, who has delivered several successful films including the Pyaar Ka Punchnama franchise. Shraddha will also be seen in Sameer Vidwan’s directorial Satyabarayan Ki Katha alongside Kartik Aaryan