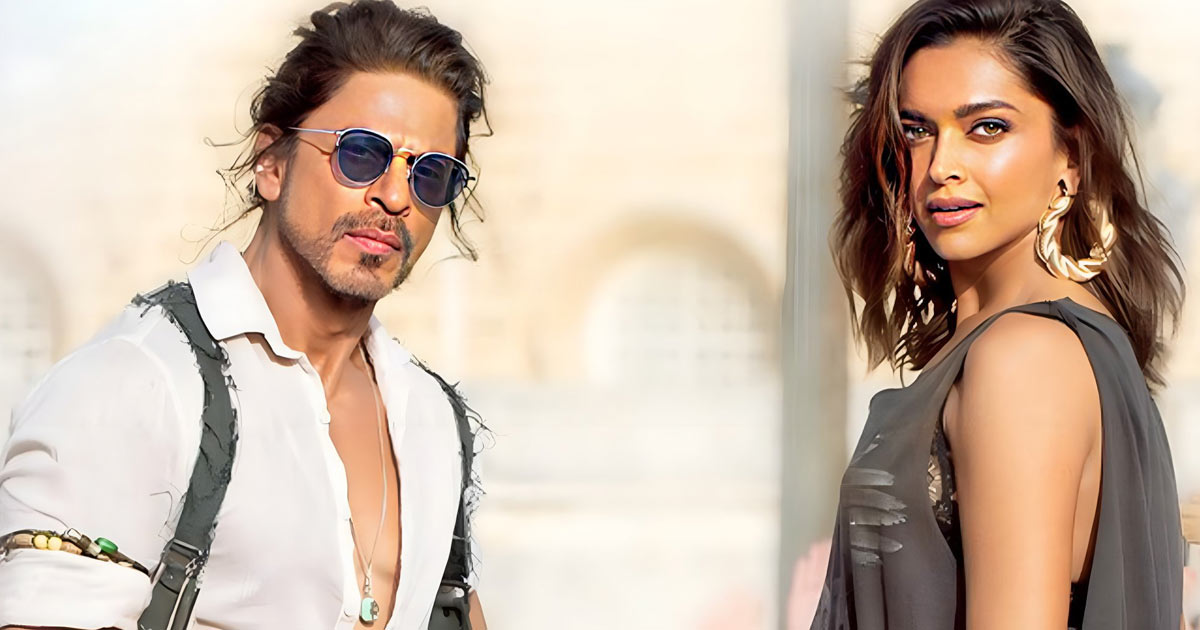 Pathaan has been embroiled in a lot of controversies but looks like it has only turned beneficial for the film. Shah Rukh Khan refuses to promote his film via media interactions or meet & greets. But the buzz remains sky-high owing to his comeback to theatres after 4 long years. Fans can’t wait for advance booking to ‘officially’ start and the SRK mania can already be seen with ‘filling fast’ shows. Scroll below for details!

As most know, Siddharth Anand directorial has already begun to shower its magic in overseas. Countries like Australia, Germany, UAE have begun the process of advance booking and the superstar is roaring loud! As for India, the sale would start 5 days before release, i.e on 20th January.

But even before that, Shah Rukh Khan’s Pathaan is witnessing ‘fast filling’ shows at a couple of theatres and one of them is in West Bengal. It remains a rare scenario as bookings for Dolphin Multiplex: Haringhata have already been listed on BookMyShow and the response is tremendous. Well, there’s no hidden fact that SRK enjoys a loyal base in the state.

The website witnesses 4 slots of Pathaan shows, starting from 25th January. One can book shows between 11AM, 2PM, 5PM or 8PM for Rs 150 in royal class and Rs 120 in economy class. While the first day, first show has already been sold out for royal class, rest of the slots are also filling fast and could get packed by the time you read this. One can only imagine the thunderous response this Shah Rukh Khan film will witness at the box office. We are super excited, how about you?

Pathaan also stars Deepika Padukone and John Abraham in lead roles. The film is a spy-action thriller backed by YRF.