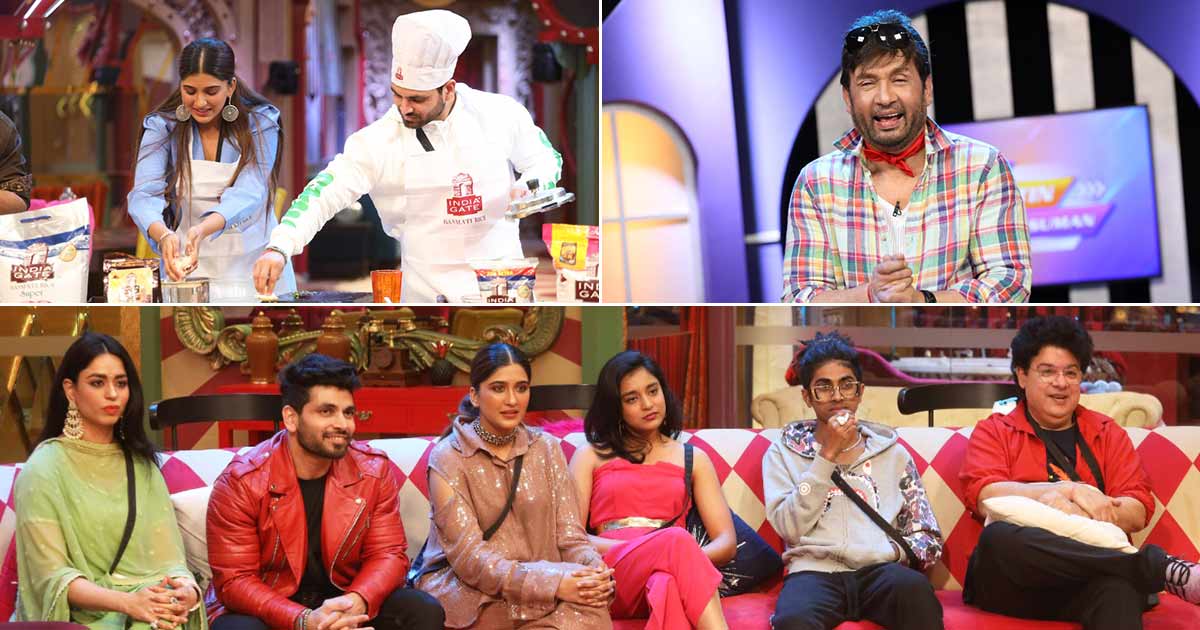 ‘Bigg Bulletin with Shekhar Suman’, the weekly report of contestants is in on COLORS ‘Bigg Boss 16’. After an emotional family week, India’s favourite reality show welcomes Shekhar Suman’s family member. The seasoned actor plays the role of his ghetto twin Razor Suman while roasting the contestants.

During it, he touched upon Archana’s distaste for her brother Gulshan’s entry, her brother usurping her limelight, Farah Khan eyeing the show’s property and is comically accused of selling it to Razor, and Shalin and Tina’s confusing situations. It will be interesting to watch the contestants discuss their assessment of the week.

After the Bigg Boss 16 roast session by Shekhar Suman, ‘Bigg Boss’ orders a cook-off between Shiv Thakare and Shalin Bhanot. Both the contestants are tasked with preparing ‘Jaafrani Veg Pulav’ for the best cooks in the house – Tina Datta, Priyanka Chahar Choudhary, and Archana Gautam, who are the judges. The cooks of the task Shiv and Shalin have an assistant in Nimrit and Soundarya respectively.

The trick is that the cooks have to make the dish using all the ingredients placed on the cooking station within half an hour. Find out what’s in store for the winner of this Bigg Boss 16 task. Is it a special power that decides the fate of the game?

Must Read: Shark Tank India’s Namita Thapar’s “Son Has Spoken Out The Truth… Shift The Blame On Poor House Help”: Netizens Slam Asking How Would She Know Your Password?